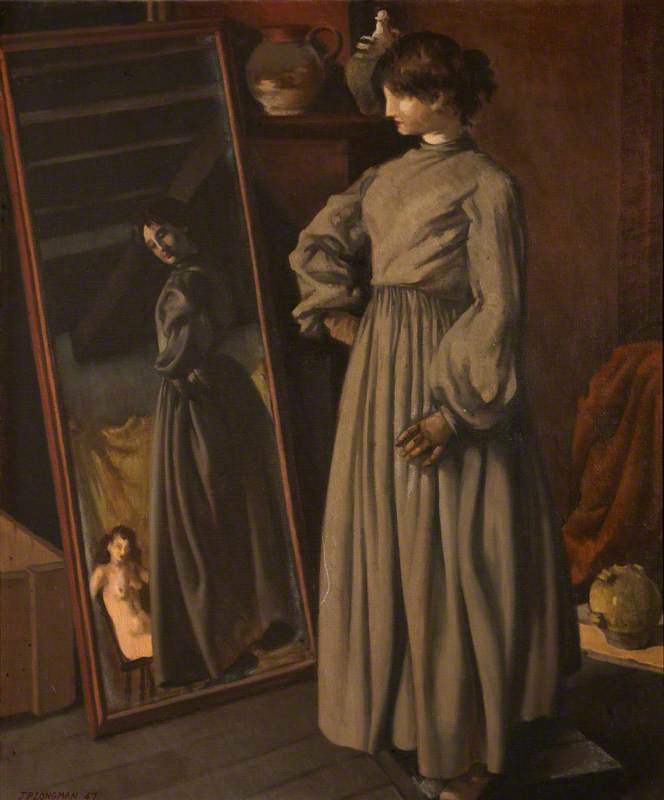 National Trust, Mount Stewart
Painter in oil and tempera with a special interest in wildlife subjects. Studied at the Byam Shaw School of Drawing and Painting under F E Jackson, 1934–8. Went on to exhibit widely, with the RA, RHA, NEAC, ROI, SWA, NS and at the Paris Salon, where she won a silver medal in 1961. Sometimes signed work only with initials J P L, and as J P Longman, her real name being Joan Pemberton Longman. One-man show at RWS in 1949. Was a member of the St Ives Society of Artists and Society of Painters in Tempera. Died in Witney, Oxfordshire.