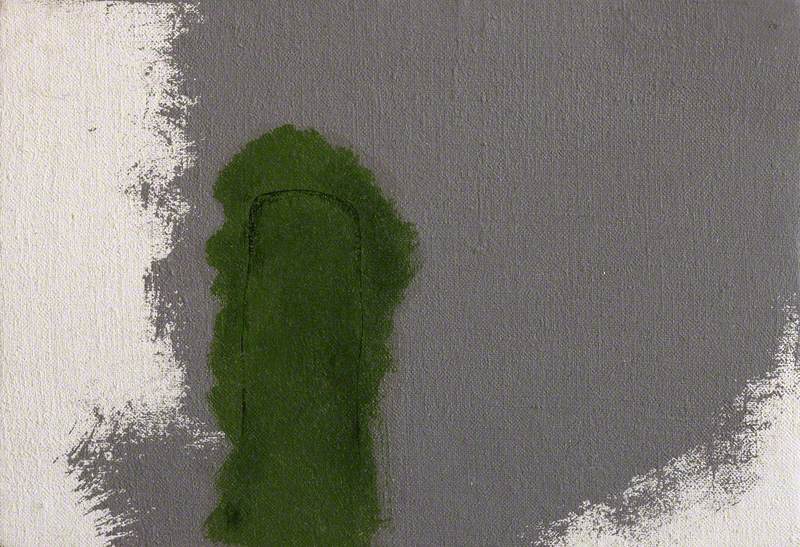 Artist and teacher, born in Ayr, Ayrshire. He studied at Edinburgh College of Art, 1964–9, in 1969–70 winning an Andrew Grant Travelling Scholarship which took him to Czechoslovakia and the Balkans. Two years later he gained a Scottish Arts Council Award. After studying at Moray House College of Education, 1972–3, Patterson taught in Edinburgh while also being a committee member of the New 57 Gallery.

Read more
He later settled in Edinburgh, teaching at the College of Art. In the 1960s and 1970s Patterson began to establish a reputation at group shows in Scotland, such as the New 57 Gallery and Edinburgh Printmakers’ Workshop. He had a first one-man show in 1970 at New 57 Gallery, others following at Richard Demarco Gallery in Edinburgh and abroad. Scottish Arts Council holds his work.