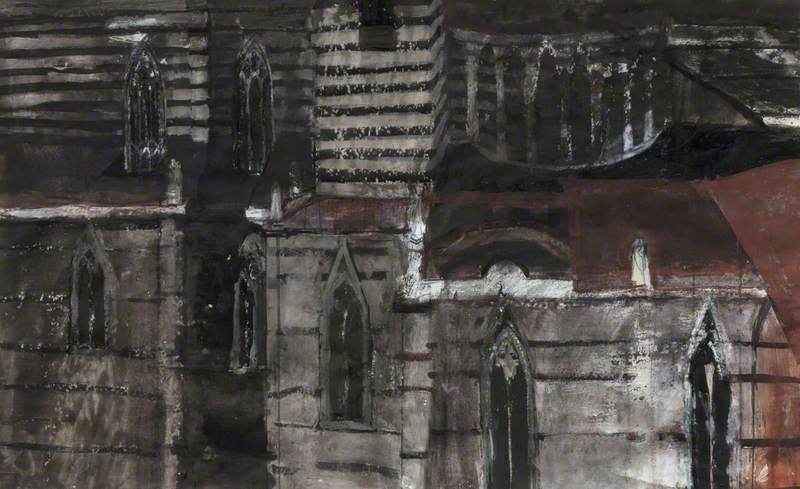 Painter and teacher who studied at Edinburgh College of Art, 1976–82. She taught at the College, 1983–5; taught privately for two years; lived and painted in Spain, 1987–8, Spain continuing as a strong theme in her work; was a visiting lecturer at Newcastle Polytechnic in 1988; then a part-time teacher at Edinburgh College of Art, 1991. She won a number of awards, including a Carnegie Travelling Scholarship in 1980; the Andrew Grant Travelling Scholarship to New York, 1981; the Andrew Grant Major Award, in 1981–2, which took her to France and Italy; and the May Marshall Brown Award, 1991, at RSW, five years after she was elected to the Society. Showed widely in Scotland. She had solo exhibitions at Scottish Gallery, Edinburgh, 1985–90; Macaulay Gallery, Stenton, 1986–8; and Thackeray Gallery, 1991.

Read more
Her work is in Bank of Scotland, Heriot-Watt University and other collections.