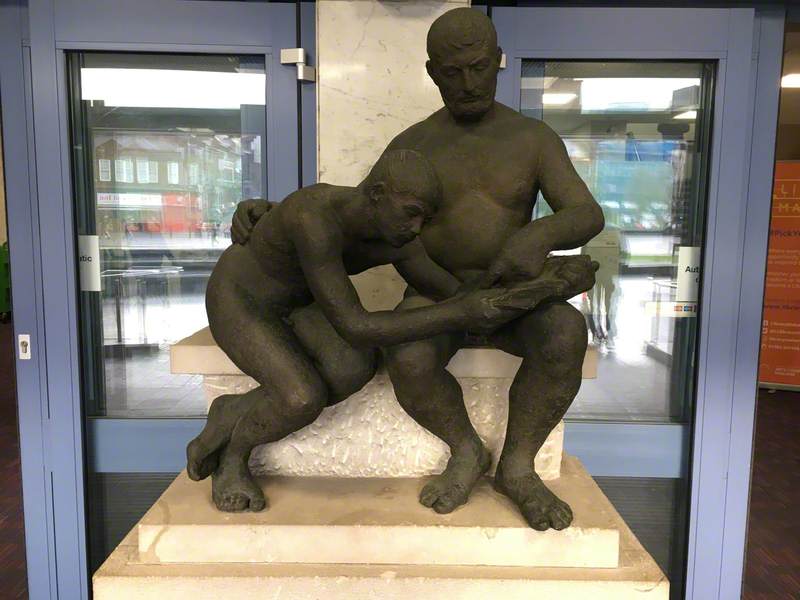 Luton Culture
Sculptor in bronze, especially of busts and figurative subjects. Born in Berlin, Nimptsch studied at the Applied Art School there, 1915–17, and at the Academy, 1919–26. For most of the 1930s he lived in Rome, latterly being in Paris, then settled in Britain in 1939. He had a first English solo show at Redfern Gallery in 1942, showed at RA from 1957 and was elected RA in 1967. There were a number of public commissions, including a bust of David Lloyd George for the House of Commons, 1962–3. Had several retrospectives, including RA, 1973. Tate Gallery and Arts Council hold his work.