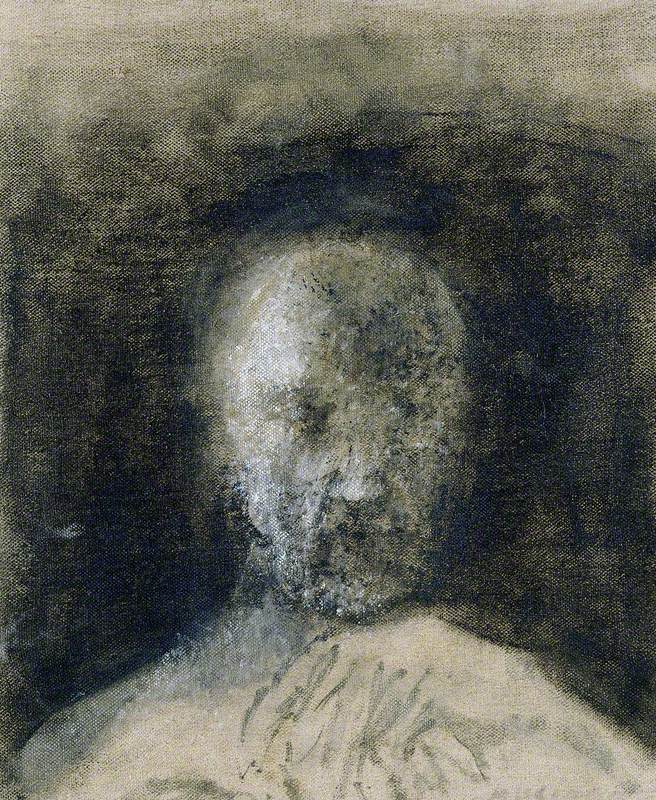 Slovenian/Italian painter and printmaker, born in Gorizia on the border between Slovenia and Italy. He described himself as being ‘of no fixed abode’. In travels over Europe he encountered the works of El Greco, *Klimt, and *Schiele. As a consequence of the Civil War, he left Spain and settled in Dalmatia, where the dusty landscapes profoundly affected his later work, and moved to Venice in 1943.

Read more
He was arrested and tortured by the Gestapo for political reasons (he was not Jewish), and sent to Dachau concentration camp, where he made a number of drawings. After being liberated, be repeated these with expressive emphasis. As Ziva Amishai-Maisels points out, the most shocking feature of these drawings is that the corpses ‘sometimes seem to be still alive, they establish eye contact with the spectator’. After the war Music divided his time between Paris and Venice, achieving considerable international success with semi-abstract landscapes, usually in a fairly restricted range of browns and greys, sometimes with a strong folk art quality. In the 1970s he embarked on a series entitled We Are Not the Last, which drew on his experience of the Holocaust. These are not purely documentary works. The corpses no longer lie on the ground but rise up to confront the spectator, as if it is no longer enough for the artist to represent what has happened. Instead the artist must call on humanity to change its ways. Further Reading Z. Amishai-Maisels, ‘The Complexity of Witnessing’, in M. Bohm-Duchen, After Auschwitz: Responses to the Holocaust in Contemporary Art (1995) M. Estorik, obituary, The Independent (28 June 2005)