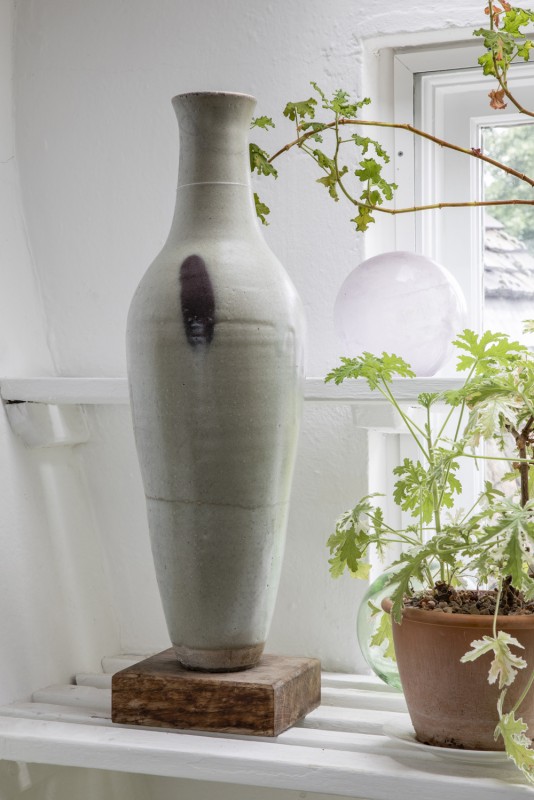 Potter, painter, printmaker, draughtsman and teacher, born in London. From 1893–5 he studied with his cousins William Fisher and Hettie Staite, further studies taking place on continent in late 1890s while working as a bulb and seed farmer. After extensive travels in North America, Europe and Africa, before World War I he attended pottery classes at Camberwell School of Arts and Crafts, about 1915 joining Cuthbert Hamilton at Yeoman Pottery. After World War I Army service, in 1919 set up own pottery and began to exhibit in mixed exhibitions, including Leicester Galleries, Red Rose Guild and Arts League of Service, having a first solo exhibition at William B Paterson’s Gallery in 1924. In 1925 was appointed to Royal College of Art staff, in 1926 becoming head of the pottery department.

Read more
Joined 7 & 5 Society in 1927. Had a series of solo shows in 1930s with Lefevre in London and Glasgow. In 1939 Murray visited Rhodesia, where he and his wife settled, only visiting England. In 1958 he was given a solo exhibition at Leicester Galleries and his work continued to be included in important mixed shows. A monograph, William Staite Murray, 1984, by Malcolm Haslam, was published to coincide with a Cleveland Gallery/Victoria & Albert Museum exhibition. That Museum holds his work.