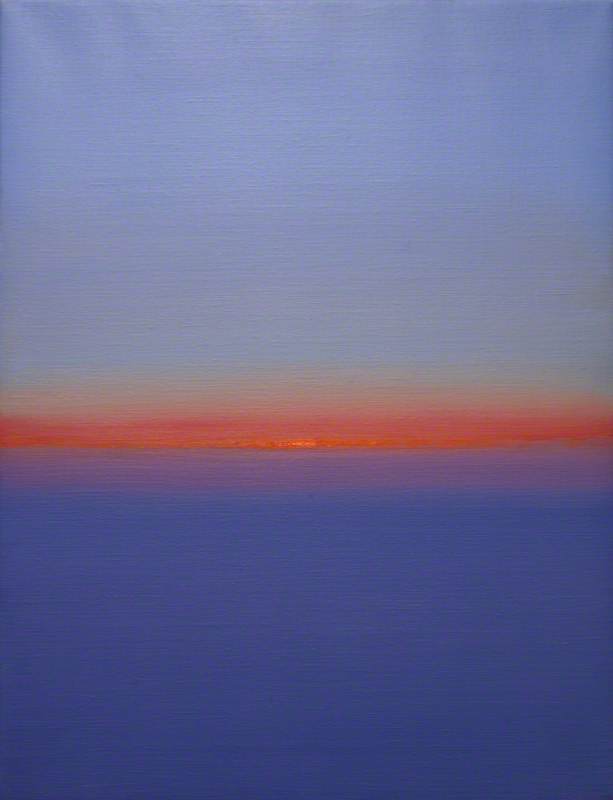 Painter, teacher and architect, born in London. After National Service he worked at a variety of jobs, before becoming a full-time painter. Was for a brief period an actor in films, theatre and television and in the early 1950s ran L’Elixir, a coffee bar and restaurant on Richmond Hill, Surrey, with his close friend and companion, Michael Truscott, the potter, picture framer and restorer, as its chef; although it was a success, with the writer Beverley Nichols and singer Eartha Kitt among its clients, it was demolished because of road widening. Next studied architecture and was articled to the church architects Milner and Craze. In 1958 he moved to Cornwall, settling in the Penwith peninsula, and becoming a member of the Newlyn Society of Artists in 1961, serving as chairman for some years.

Read more
He had a retrospective at Newlyn Orion Gallery in 1978. Miller showed with David Messum from 1982, the gallery publishing his autobiography Leave Tomorrow Behind in 1989. Miller has work in public and private collections around the world. His seventieth-birthday show at the Portland Gallery, 2001, was a sell-out, by which time Miller’s richly coloured pictures of sky, sea and sand, of the Hayle Estuary and of Tresco, Isles of Scilly, had become almost his trademark. Miller was a deeply spiritual man, a lay canon of Truro Cathedral. Each year he encouraged young artists with a Looking, Seeing and Drawing course at the Cerne Abbas Friary of St Francis. Falmouth Art Gallery and the Portland Gallery gave Miller solo exhibitions in 2003.