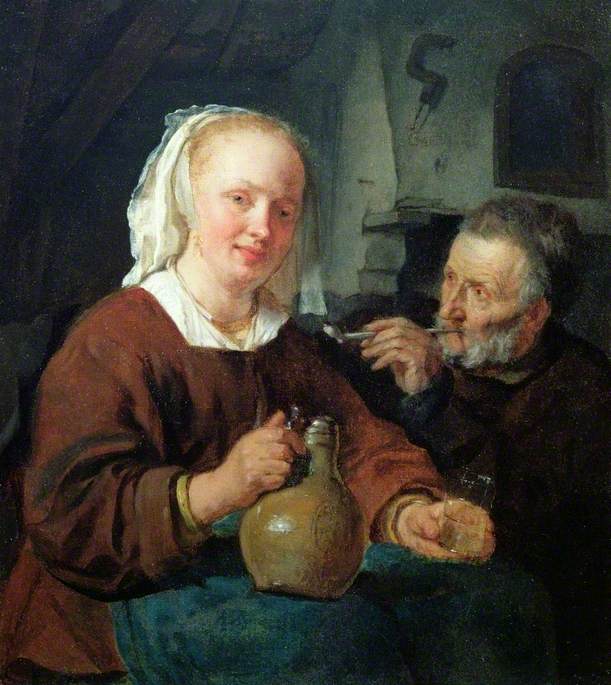 (b Leiden, Jan. 1629; bur. Amsterdam, 24 Oct. 1667). Dutch painter, active in Leiden, then in Amsterdam, where he had settled by 1657. Houbraken says he was a pupil of Dou, but Metsu's early works are very different from his—typically historical and mythological scenes, broadly rather than minutely painted. Metsu also painted portraits and still lifes, but his most characteristic works are genre scenes, some of which rank among the finest of their period. He concentrated on scenes of genteel middle-class life, fairly close to de Hooch and Terborch in style, but with a personal stamp. One of his best-known pictures, The Sick Child (c.1660–5, Rijksmuseum, Amsterdam), is often compared with Vermeer's work because of its strength of design. His masterpiece, however, is perhaps Woman Reading a Letter (c.

Read more
1660–5, NG, Dublin), in which the secondary figure of a maid looks at a picture on the wall—a telling indication of the wide social appeal of art in 17th-century Holland. Metsu's paintings are rarely dated, so his development and relationships with other artists are difficult to trace.