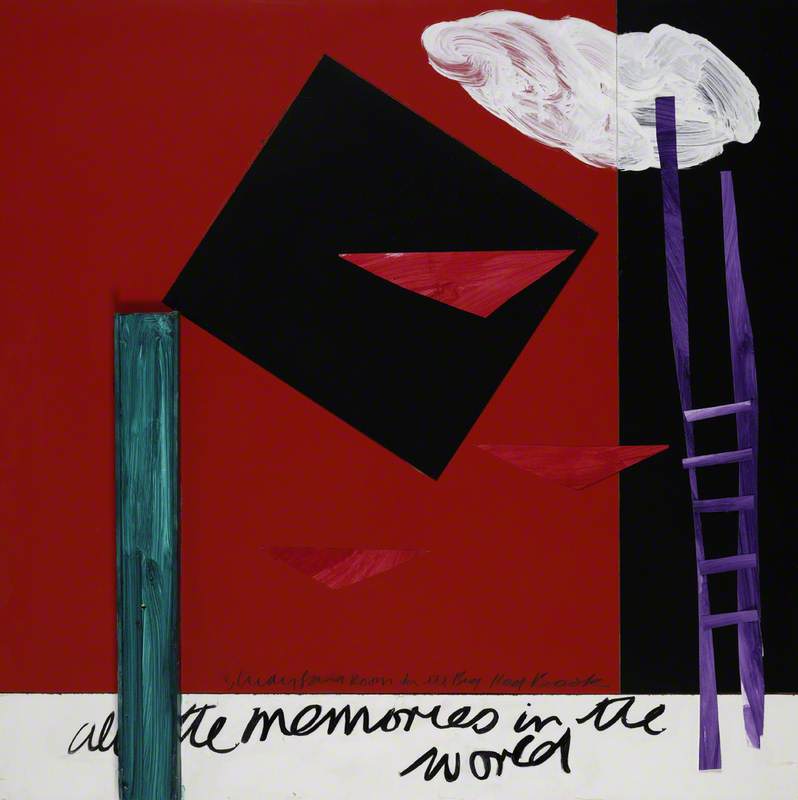 Scottish *Performance artist and painter, born in Glasgow. He studied at *Glasgow School of Art, then at *St Martin's School of Art from 1963 to 1966, the time when the influence of Anthony *Caro's abstract sculpture was dominant. He said of the experience: ‘The St Martin's sculpture forum would avoid every broader issue, discussing the position of one piece of metal in relation to another for hours. Twelve adult men with pipes would walk around for hours and mumble.’ McClean's response to this was to make work that emphasized the style and behaviour around art as much as the art object. This sometimes took the form of making a kind of abstract sculpture but doing it from materials or in a context which were remote and unexpected. Sculpture might be made in the outdoors of ice or mud.

Read more
‘I liked the idea of a puddle as a sculpture, because it is not eternal, it exists only when it rains.’ As *Land art became a recognized artistic genre, McClean moved into Performance and *Body art. A photograph of 1969 is entitled People who Live in Glass Houses and shows the artist in a tiny conservatory without a roof attempting to make an abstract sculpture several sizes too big for its space. In another piece he posed as Henry *Moore's Fallen Warrior. In spite of its iconoclasm, McClean's work achieved official recognition quickly. His one-day installation King for a Day was held at the Tate Gallery in 1972. In the same year he formed the performance group ‘Nice Style’, claimed to be ‘the world's first pose band’, based on McClean's idea that an artist is judged not just by the work but by the behaviour or ‘pose’. This broke up in 1975, but McClean continued with performance for some years, working with ensemble pieces which had some satirical intent, such as Academic Board (1976), in which sheets of corrugated plastic are handed around a table. It is an accurate representation of the working lives of many artists who derive their living from education. From the late 1970s McClean has been increasingly occupied with painting, although his work retains the irreverent tone of his performance pieces. Further Reading N. Dimitrijević, Bruce McClean (1981)