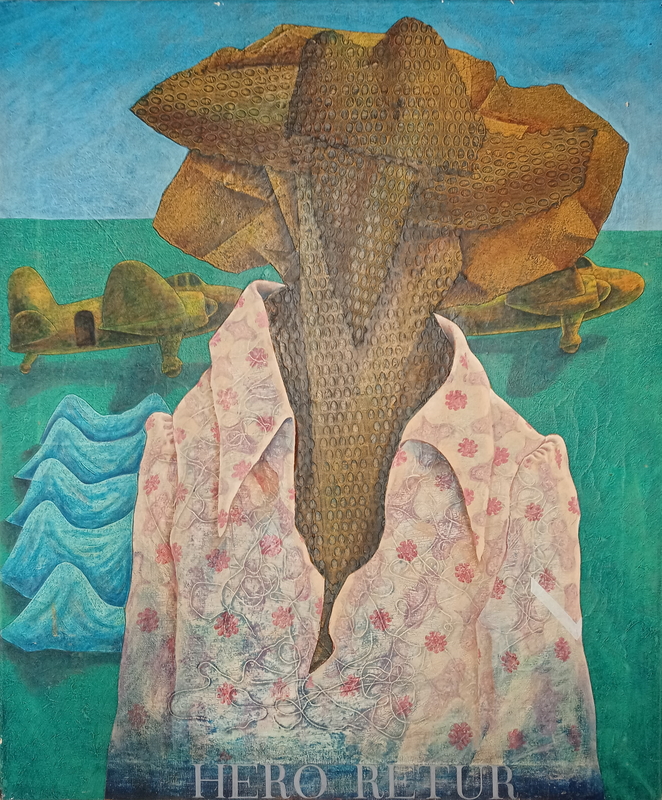 Read more
On 2nd August 2000 The Fire Studios in the former Royal Albert Pottery were burned down by arson leading to a collective loss of work by the three artists covering 90 years. Around 80 paintings and many drawings by George Frederick Mallalieu were destroyed, virtually all his lifetime’s work; 2000–2001 Working with computer generated images on what was to become George F. Mallalieu’s last exhibited work entitled 'Nutwood I' and 'Nutwood II'. The two sequences were exhibited in Keele University’s ‘Drawing a line around the world’ show in January 2001. Died 7th July 2004.