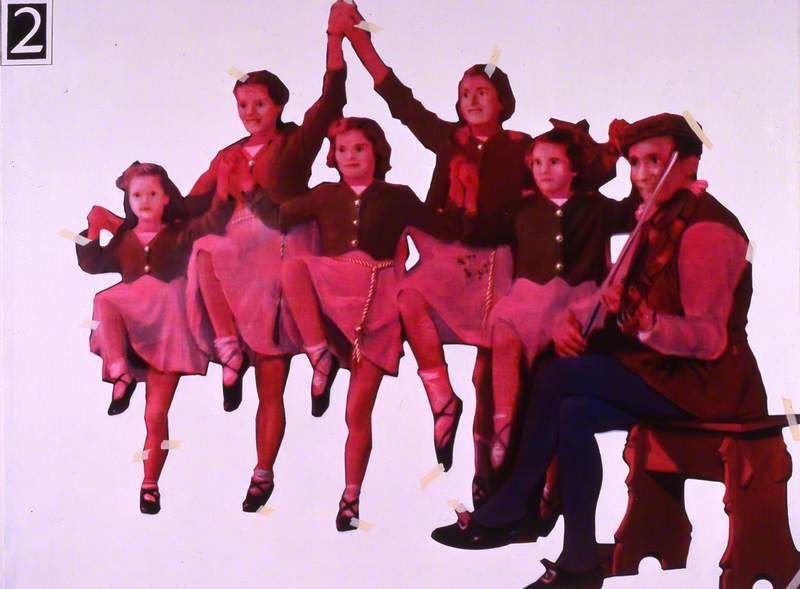 Painter and draughtsman, born in Ontario of a Northern Irish immigrant family. After the early death of her father she went to Northern Ireland with her mother and grew up in Cushendall. Studied at Belfast College of Art, 1979–82, her teachers including Roy Johnston and David Letcham. Then was at Slade School of Fine Art, 1982–4, under Lawrence Gowing. Among her awards were Arts Council of Northern Ireland Bursaries in 1982–6–9, a Boise Travel Scholarship in 1984 and The Jacob Mendelson Trust Grant, 1985. In that year she was artist-in-residence at Portsmouth College of Art. Mixed shows included Stowells Trophy Exhibition, RA, 1983; David Hendriks Gallery, 1984; and South Bank Centre’s tour The British Art Show 1990. Showed solo with Kerlin Gallery, Belfast and Dublin, from 1987, with Arnolfini Gallery, Bristol, 1989, Southampton City Art Gallery, 1999, Anthony Wilkinson Gallery, 2002, Dublin City Gallery, The Hugh Lane, 2003, and Ikon Gallery, Birmingham, 2004.

Read more
Magill’s Recent Paintings at Milton Keynes Gallery in 2004 were depictions of Antrim, not literal descriptions but a romantic distillation of remembered views and images taken from personal and other photographs. Lived in London.