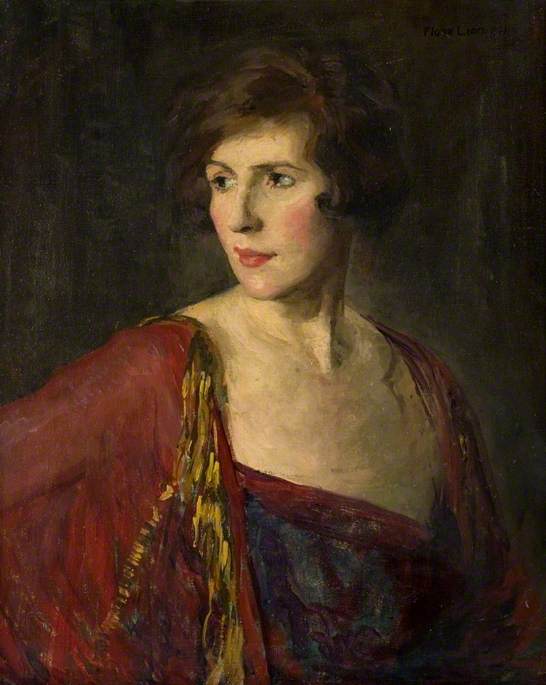 Glasgow Life Museums
Painter in oil. Born and working in London, she studied at the St John’s Wood School of Art, Royal Academy Schools and at Académie Julian, Paris. Married to the painter Rudolph Lion, who took her name. She exhibited widely, including RA, ROI, SWA, Fine Art Society and Goupil Gallery, as well as at several venues in France (she was of Anglo-French parentage). Awarded the silver medal of the Société des Artistes Français in 1921 and the gold medal in 1949. The Tate Gallery, British Museum and Victoria & Albert Museum hold her work.