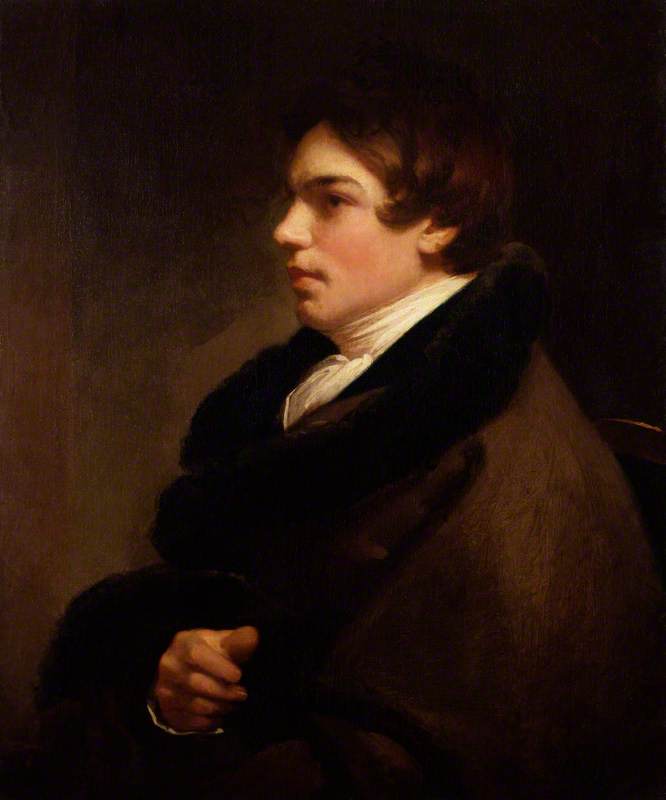 National Portrait Gallery, London
(b London, 19 Oct. 1794; d London, 5 May 1859). Anglo-American painter and writer on art (his parents were American but he spent most of his career in England and is usually considered part of the history of British rather than American art). In his day he was well known for his paintings of literary themes, but he is now remembered mainly as a writer, above all for his Memoirs of the Life of John Constable (1843), which is regarded as one of the classics of artistic biography (Constable was a close friend).