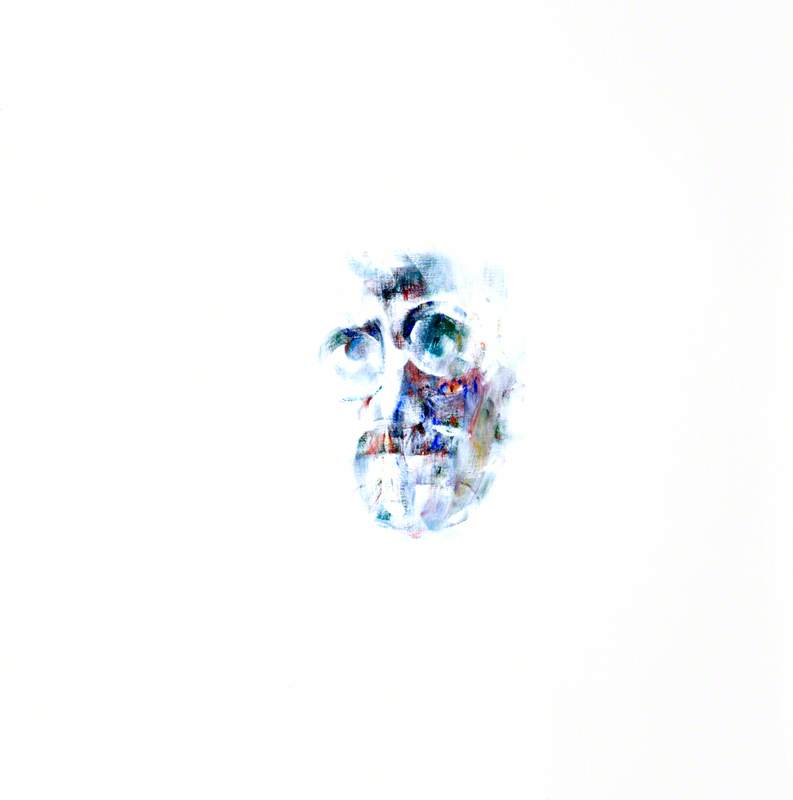 Study towards an Image of James Joyce c.1977

Painter, mural and tapestry designer and teacher, born in Dublin and married to the artist Anne Madden. He studied chemistry at Trinity College, Dublin, 1936–7, and worked in the family oil refining business in the late-1930s. In 1938 decided to paint full-time, but was self-taught, studying in London and continental galleries. Returning to Dublin in 1940, he worked on a series of tinker paintings, stained glass, theatre designs and murals, then settled in London in 1946, producing his first tapestries two years later. Had first solo show at Gimpel Fils in 1947, at Esther Robles Gallery, Los Angeles, in 1960 and in Switzerland at Galerie Charles Lienhard in 1961. Notable among later shows was a retrospective at Irish Museum of Modern Art, Kilmainham, 1996–7, and in 2001 New Paintings at Gimpel Fils and Abusson Tapestries at Agnew.

Read more
Taught at Central School of Arts and Crafts, 1947–54, and Royal College of Art, 1955–8, and was director of the Kilkenny Design Workshops, 1965–71. After destroying much of his work in 1963, le Brocquy in 1964 began a series of human heads; his figures are often in isolation, sinister, or seen through the mist of memory. Became RHA in 1949, a Chevalier, Légion d’Honneur, 1974, and Hon. RHA in 1983. Tate Gallery, Victoria & Albert Museum and Municipal Gallery of Modern Art, Dublin, hold his work. Lived in Carros, France. The sculptor Melanie le Brocquy was his sister.