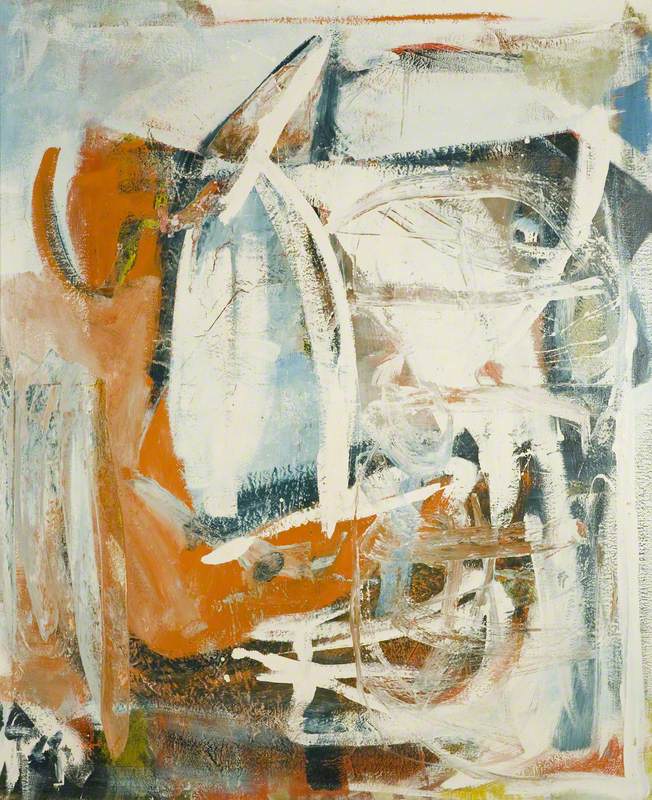 British painter, born at St Ives, Cornwall. He studied at Penzance School of Art in 1937, at the *Euston Road Art School in 1938, and then under Ben *Nicholson and Naum *Gabo at St Ives. From 1940 to 1946 he served in the RAF and from 1950 to 1957 taught at the *Bath Academy of Art, Corsham. He also travelled and taught in the USA, but St Ives remained his home and his principal inspiration. Early in his career he made *assemblages influenced by Gabo; they were built up from found objects such as driftwood, pieces of glass, rope, etc, sometimes free-standing and sometimes boxed, and often brightly painted. His paintings developed from a lyrical naturalism to complete abstraction, but they remained based on his observation of the Cornish landscape that he loved.

Read more
In the 1950s his handling became free and *gestural, and in 1959 he took up gliding, which led him to paint pictures evoking the invisible forces of the air rather than specific places (Thermal, 1960, Tate). He wrote that ‘The air is a very definite world of activity, as complex and demanding as the sea’. Lanyon died in a gliding accident. Among the notable abstract painters of the *St Ives School, he was the only one who was a native of the town. As well as paintings, he made prints in various techniques. Further Reading M. Garlake, Peter Lanyon (2002)