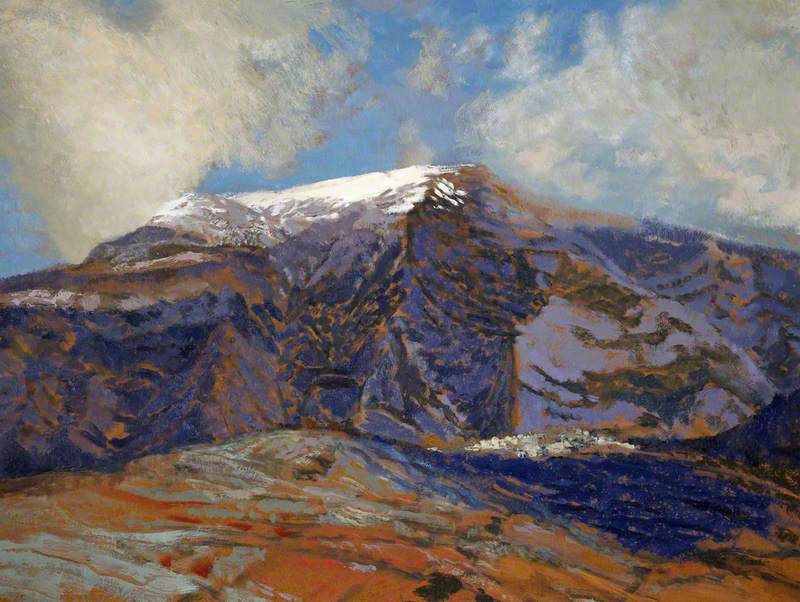 Painter, lecturer, writer on art and film-maker, born in Warwickshire. His work was based initially on observed reality, but varied considerably between figuration and abstraction. From 1969–80 he was senior lecturer at Colchester School of Art, later part-time tutor at Royal Academy Schools. Killeen was regional art correspondent for The Guardian; wrote articles for art and literary journals; and in 1978 and 1980 won two Arts Council Awards to make art films, after which he concentrated entirely on painting. Was a member of AIA and RWA. Many group appearances included RA, Bruton Street Gallery, Minories in Colchester, Victoria Art Gallery in Bath and Chappel Galleries, Chappel. Solo shows included three at The Minories; others in London, Chelmsford, Bath and Bristol; and one at Alpha House Gallery, Sherborne.

Read more
In 2001 he shared an exhibition there with Julia Wroughton, inspired by the Isle of Mull, where both had been living. Killeen has works in public and private collections in Britain and abroad. His wife, the potter Angela Killeen (1929–1997), had a memorial show at Chappel Galleries in 1998.