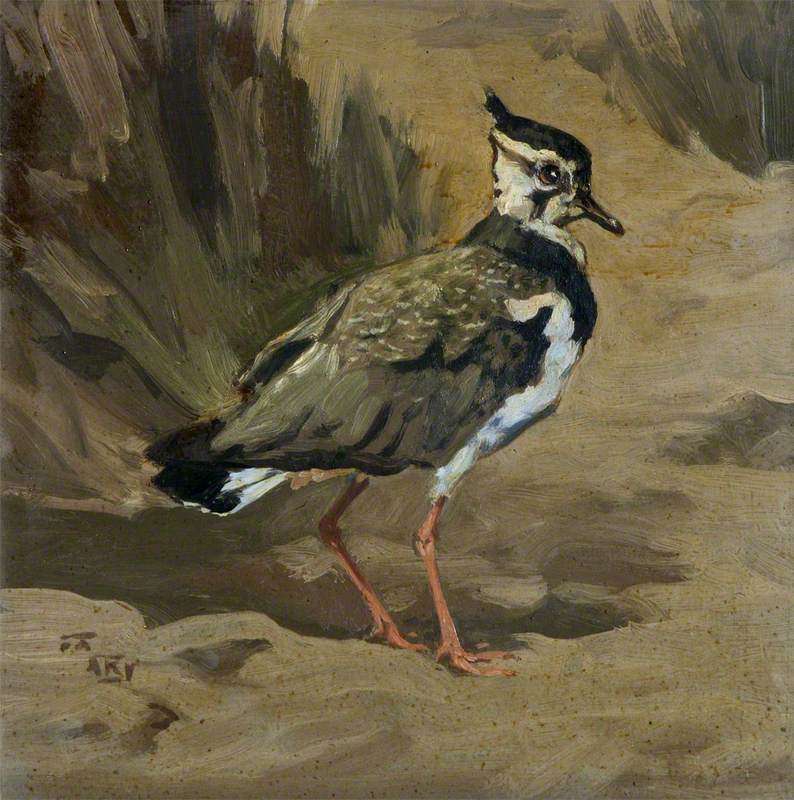 National Museums Northern Ireland
Painter, draughtsman and modeller, born in Birkenhead, Cheshire, notable for his pictures of birds. He was son of Robert Talbot Kelly and the father of Chloë Elizabeth Talbot Kelly, both artists. Was educated at Rugby School and Royal Military Academy, Woolwich, achieving the rank of major and winning the Military Cross. He became a member of RI in 1925 and in 1964 was a founder-member of SWLA. Exhibited at RA, Brook Street Art Gallery, Walker Art Gallery in Liverpool, elsewhere in the provinces and at Paris Salon. Principal works included Canada Geese, Red Kite and Spring. Corporation of Birkenhead bought his work. Lived for a time in London.