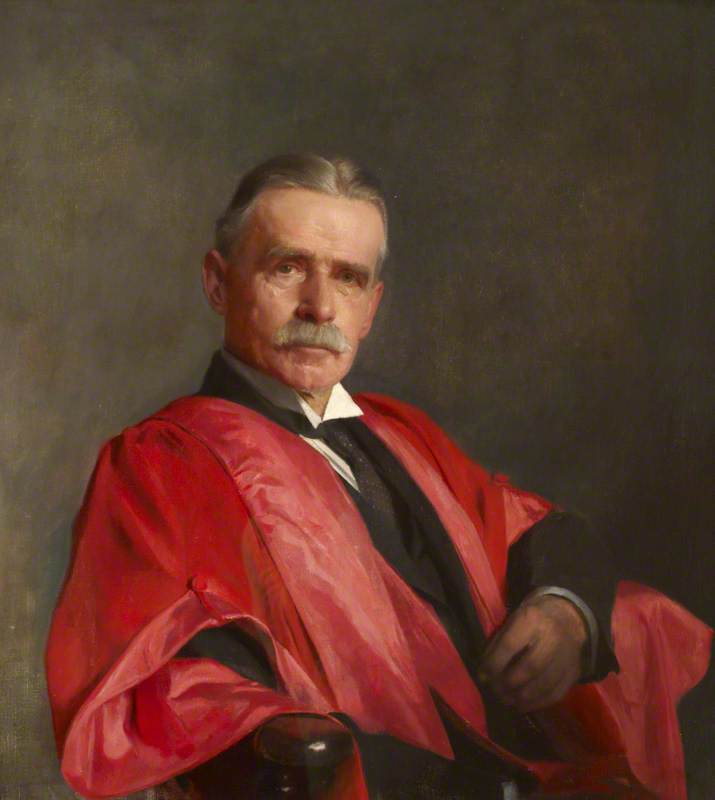 King's College Hospital
(b London, 9 Apr. 1879; d London, 5 Jan. 1972). British painter. One of the leading society portraitists of his day, he had many distinguished friends, among them Somerset Maugham, whose portrait by Graham Sutherland he wittily attacked. From 1949 to 1954 he was president of the Royal Academy; in this position he devoted much of his time to organizing loan exhibitions, and became well known for his appearances in related television programmes. His popularity helped to revitalize the Academy's image after the damage done by his predecessor, the arch-conservative Munnings. Apart from portraits, Kelly painted landscapes and also pictures of Asian dancing girls (he had spent some time in Burma) that were once very popular in reproduction.