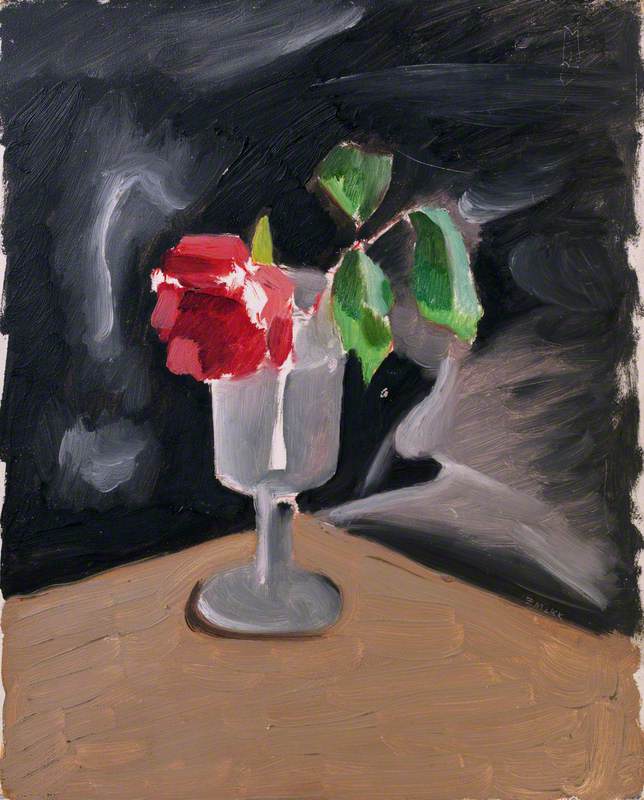 Paintings Collection
(b Great Falls, Mont., 14 Dec. 1890; d New York, 22 Oct. 1954). American designer and painter, active mainly in England, where he settled in 1914. He was a member of Wyndham Lewis's Group X, founded in 1919, but he abandoned painting in 1921 and is best known for his brilliant and witty poster designs, notably for the London Transport Board and the Great Western Railway. In 1940 he returned to the USA and settled in New York. His work in America included posters (for government agencies during the Second World War and afterwards for American Airlines) and also book jackets and illustrations.