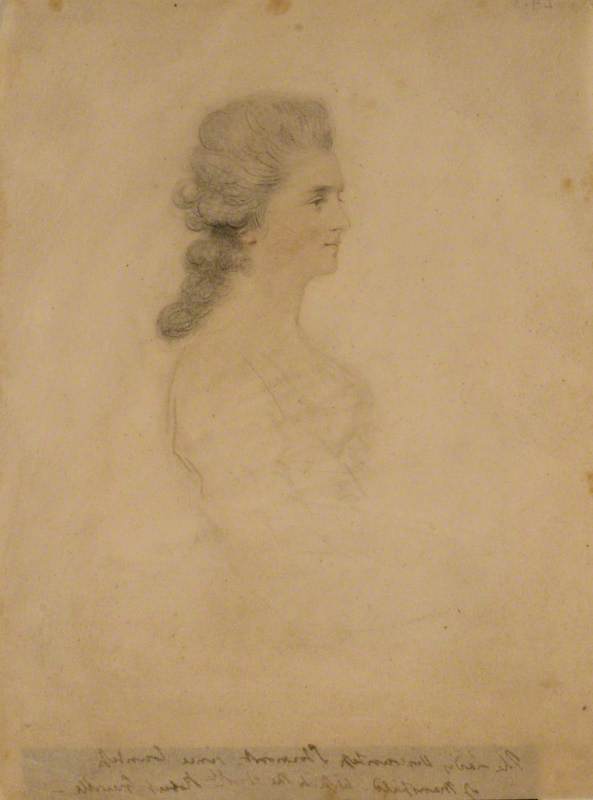 English Heritage, Kenwood
(b Honiton, Devon, 8 Sept. 1742; d London, 8 Mar. 1810). English portrait painter. He worked for a time as a miniaturist in Bath, but settled in London in 1764 on the encouragement of Reynolds. In 1772 a riding accident that affected his eyes made him abandon miniatures and after a visit to Italy in 1773–7 (he made the outward journey with Romney), he practised in oils. From 1785 to 1788 he was in India, where he resumed miniature painting, but again he found the work too great a strain for his eyes. He then took up pastel and in this medium was highly successful (being given the title of ‘Portrait Painter in Crayons to His Majesty’ in 1792) until he went blind in 1797.