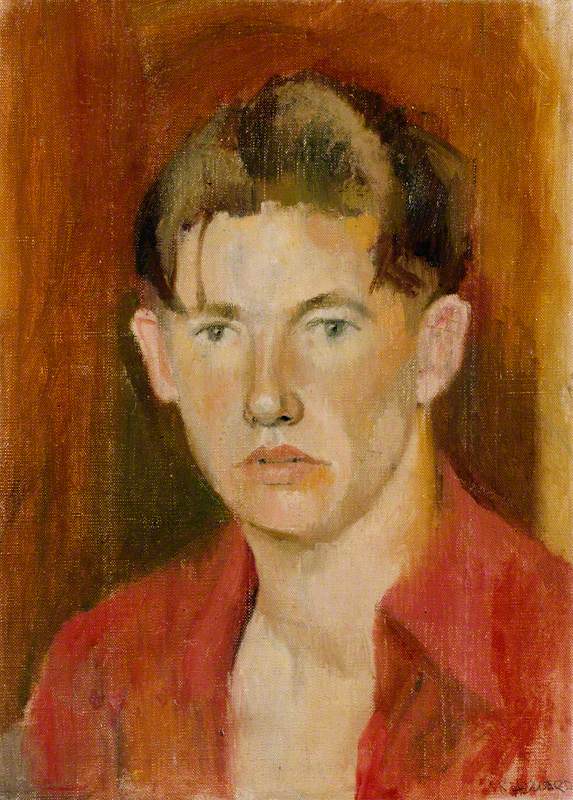 Read more
Between 1973–80 worked with Army in Germany, Cyprus, Oman, Hong Kong, Nepal, Norway, Canada, Belize and Brunei. Howard did much commissioned work, including The Drapers’ Company, The Haberdashers’ Company, United Nations and elsewhere. Appeared in numerous mixed shows. One-man exhibitions included Plymouth Art Centre, 1955; John Whibley Gallery, 1966–8; from 1971 a series with New Grafton Gallery; and recent works at Richard Green, 2004. Howard was a painter noted for his handling of light and for his depictions of nudes in interiors. Imperial War Museum, Plymouth City Art Gallery, National Army Museum and other provincial British galleries hold his work. In 2005 Howard was elected professor of perspective at the Royal Academy Schools.