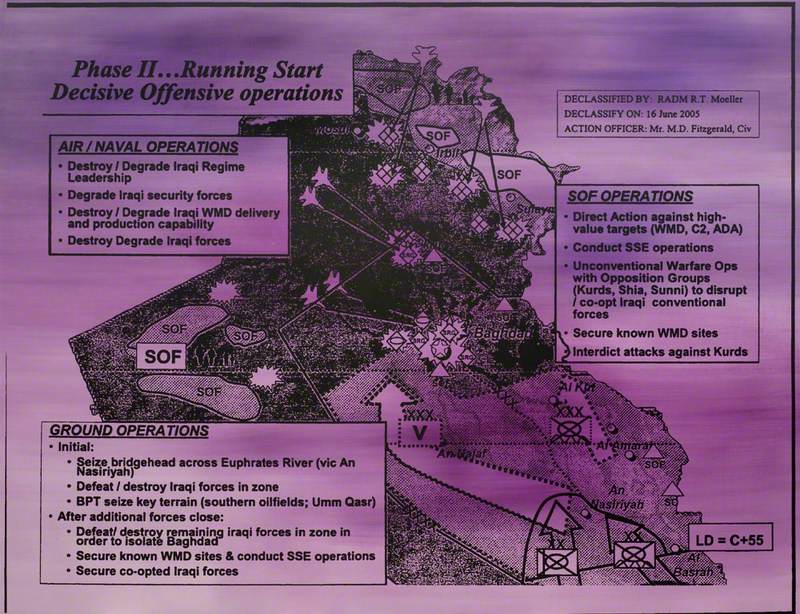 American artist, whose work consists of verbal statements (typically aphorisms or exhortations) expressed in such forms as posters, electronic signs, or *installations. She was born in Gallipolis, Ohio, and studied successively at Duke University, Durham, North Carolina, the University of Chicago, Ohio University, Athens, and the Rhode Island School of Design. In 1977 she settled in New York and in the same year she began producing Truisms—broadsheets, printed with statements such as ‘There is a fine line between information and propaganda’, which were pasted on buildings and walls. Her work was influenced by *Conceptual art in its dependence on verbal language, but there was a strong element of rhetoric quite foreign to the more analytical approach of the early exponents of the movement.

Read more
She made further series in various media—T-shirts, stickers, metal plaques, and especially electronic signs (displayed in public places such as Times Square), the form for which she has become best known: ‘The topics range from the scientific to the personal and include “thoughts on aging, pain, death, anger, fear, violence, gender, religion, and politics”’ (Whitney Chadwick, Women, Art, and Society, 1990). In 1989–90 she had an exhibition at the Guggenheim Museum, New York, that featured a vast installation of signs running around the spiral space of the interior, and in 1990 she was the first woman to represent the USA at the Venice *Biennale. Daniel Wheeler describes her as ‘an installation artist of great power and invention’ and writes that ‘With her child-like diction, activist alarm, and sense of spectacle, Holzer, perhaps more than any other Conceptual artist, has succeeded in releasing the surreal in language, as well as in making words take command of space with something like the emotional, physical drama of a *Serra sculpture.’ A contrasting opinion was that of Peter *Fuller, who described her as ‘an unspeakably awful artist’ whose work illustrates ‘the infantile involvement with the trivia of the mass media which preoccupies the American art world’. The divergence of views demonstrates one of the great fault lines in contemporary art, between those who argue for the critical engagement with mass culture and those who consider that the only proper response is to ignore it.