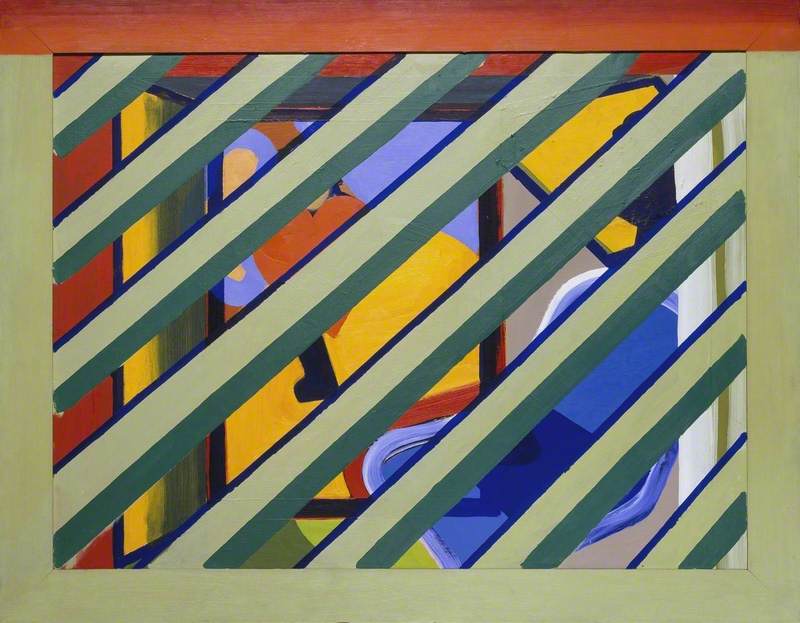 Tate
(b London, 6 Aug. 1932). British painter and printmaker, regarded as one of the outstanding colourists in contemporary art. His paintings, which are usually fairly small, sometimes look completely abstract, but in fact he bases his work on specific events, usually an encounter between people. He has travelled widely, making several visits to India, and his preference for flat colours and decorative borders reflects his admiration for Indian miniatures. A well-known figure in the art world, he has been a Trustee of the Tate Gallery and the National Gallery, and in 1985 he was awarded the Turner Prize.