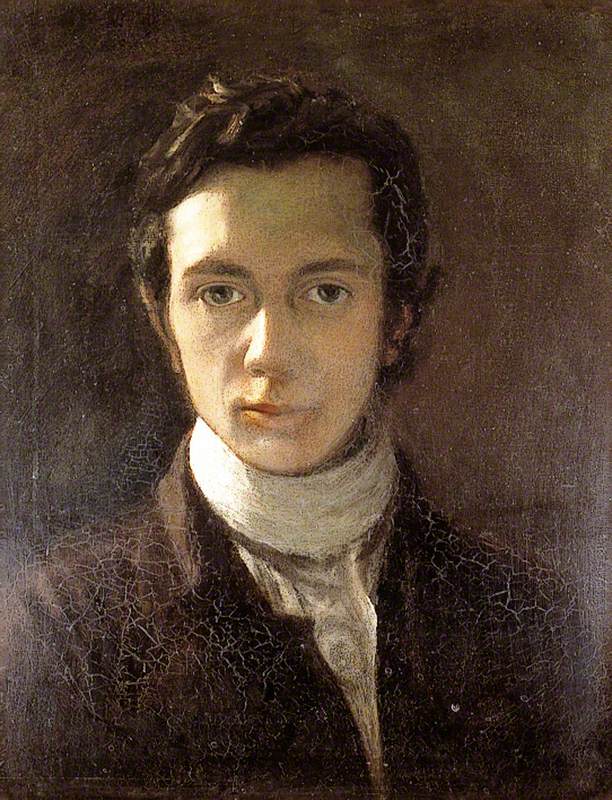 Maidstone Museum & Bentlif Art Gallery
(b Maidstone, Kent, 10 Apr. 1778; d London, 18 Sept. 1830). English critic. He is known mainly for his literary criticism, but he also wrote much on the fine arts and he ranks as the most important British writer on the subject between Reynolds and Ruskin. Early in his career he worked briefly as a portraitist (Charles Lamb, 1804, NPG, London), but he lived mainly by journalism, writing for numerous newspapers and journals. He was a Romantic in outlook, placing more importance on the role of genius in artistic creation than on rules or theories. Thus he admired Reynolds's paintings, but attacked his ideas. A notable feature of Hazlitt's writing is that (unlike most previous art criticism) it was written for the general reader rather than for the connoisseur or practising artist.