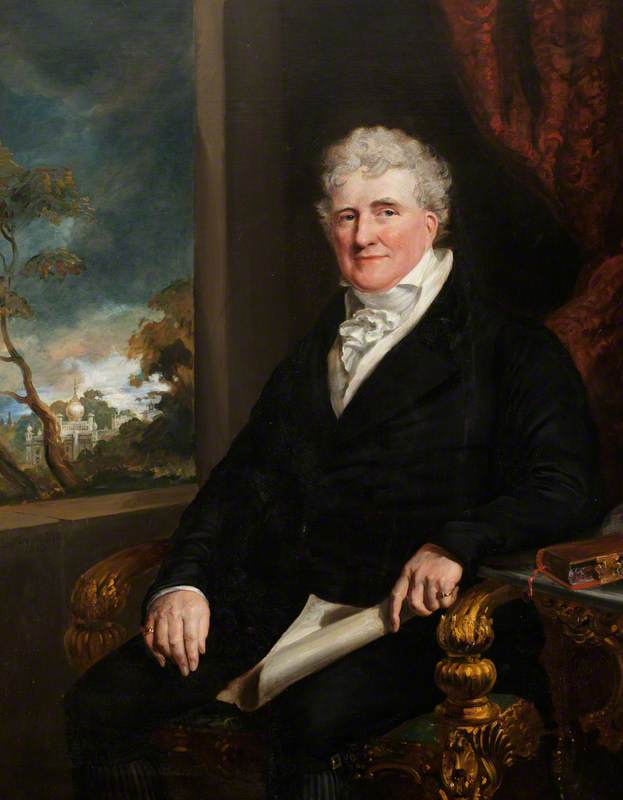 University of Wales Trinity Saint David
(b London, 17 Dec. 1792; d London, 18 Jan. 1871). English historical and portrait painter. The son of a miniaturist, Charles Hayter (1761–1835), he studied at the Royal Academy Schools and in Rome. In 1837 he was appointed portrait and history painter to Queen Victoria, and on the death of Wilkie in 1841 he was made ‘principal painter in ordinary to the queen’. He is known chiefly for his royal portraits and his huge groups (House of Commons, 1833, 1833–43, NPG, London), unexciting in their handling, but composed with dexterity and accomplished grandiloquence. In spite of his royal favour he was never a member of the Royal Academy, seemingly because, after an unfortunate early marriage, he lived with a woman who was not his wife.