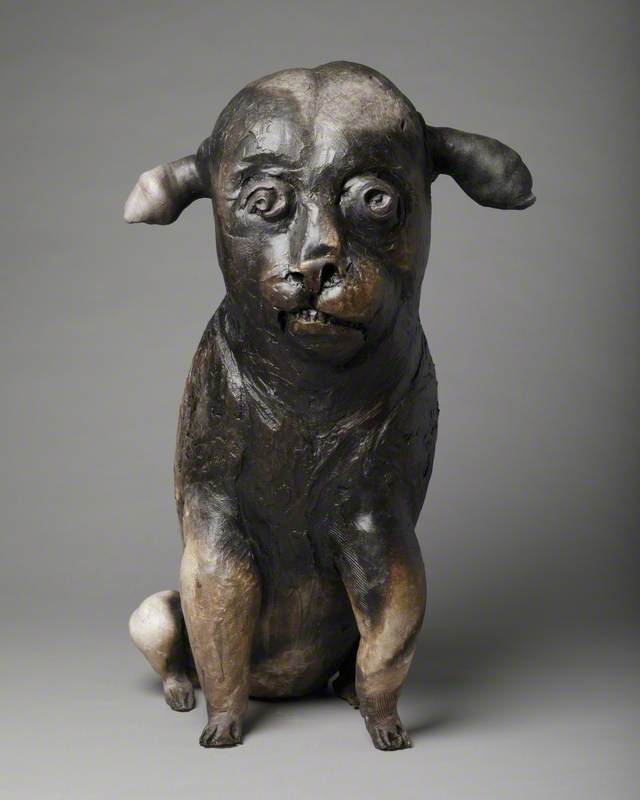 Ceramic artist and teacher, born in Gillingham, Kent, who gained her diploma in ceramics with distinction at Medway College of Art & Design, 1984–6; her higher national diploma there, with distinction, 1986–8; and her master’s degree in ceramics, with distinction, 1988–90. In 1990–1, Halls gained a six-month residency at Banff Center for the Arts in Alberta, Canada. Teaching included Royal College of Art, the Museum of Modern Art in Oxford, and Staffordshire, Manchester Metropolitan and Wolverhampton Universities.