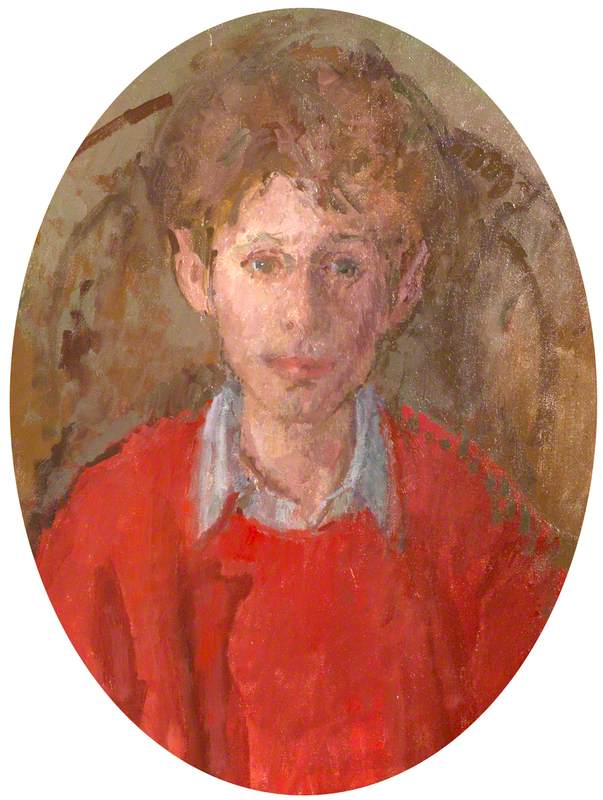 Painter and teacher, brother of the artist Robert Duckworth Greenham, married to the painter Jane Dowling. He was educated at Dulwich College and won a scholarship to read history at Oxford, although he read English. Studied at Byam Shaw School of Drawing and Painting under Ernest Jackson, 1935–9. He then became a schoolmaster in Oxford but continued to paint. Was elected RA in 1960. Greenham succeeded Sir Henry Rushbury as keeper of the Royal Academy Schools in 1964, retiring in 1985. Showed widely in mixed exhibitions and from 1972 had many solo exhibitions at New Grafton Gallery. He was a member of its portrait centre, and among his subjects were Sir Isaiah Berlin, Dr F R Leavis and Lord Hailsham. Tate Gallery holds his work. In 1984–5 the Arts Council and Norwich School of Art put on a touring show of work by Greenham and his wife.