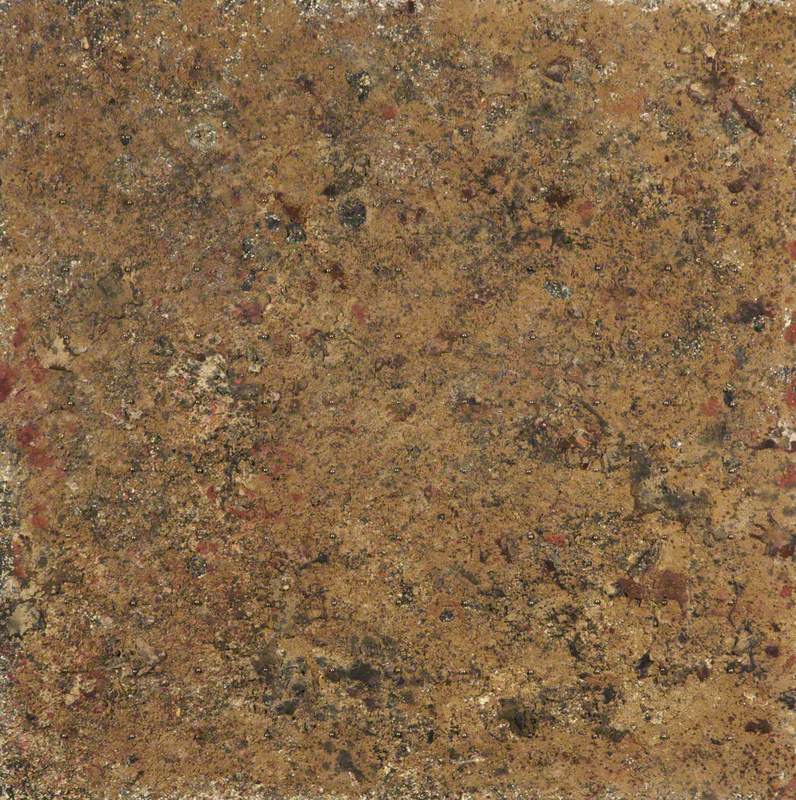 © the artist. Photo credit: The Whitworth, The University of Manchester

The Whitworth, The University of Manchester

Film director, painter, curator and writer who, after Forest School, attended Walthamstow College of Art, taught by Margaret Green, becoming a film editor with the Central Office of Information, 1965–76. Although Greenaway made many innovative short films, he was especially known for his cult-following features, rich in art-historical reference and tinged with a quirky humour, such as The Draughtsman’s Contract, 1982; The Cook, the Thief, his Wife and her Lover, 1989; The Baby of Mâcon, 1993; and The Pillow Book, 1995. The choice of music for Greenaway’s films was catholic, ranging from Vivaldi to Webern, contemporary composers used including Michael Nyman, fellow-artist Brian Eno and Philip Glass. Greenaway also directed a number of operas.