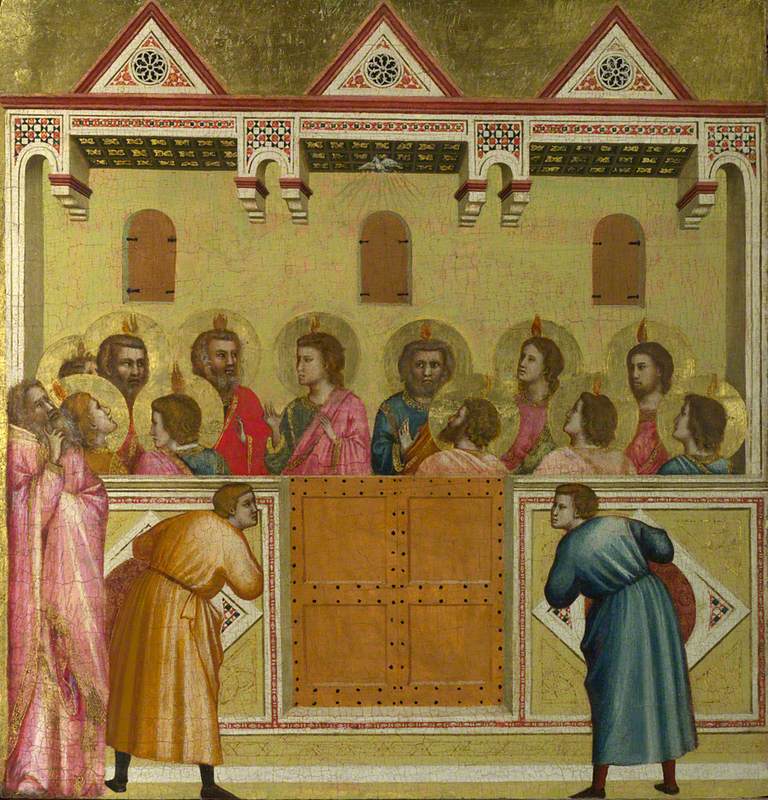 (b ?Colle di Vespignano, nr. Florence, c.1270; d Florence, 8 Jan. 1337). Florentine painter and architect. Giotto is regarded as the founder of the central tradition of Western painting because his work broke away decisively from the stylizations of Byzantine art, introducing new ideals of naturalism and creating a convincing sense of pictorial space. His momentous achievement was recognized by his contemporaries (Dante praised him in a famous passage of The Divine Comedy, saying he had surpassed his master Cimabue), and to succeeding generations it was clear that a new artistic era began with him: in about 1400 Cennino Cennini wrote that ‘Giotto translated the art of painting from Greek into Latin and made it modern.’ He was the first artist since antiquity to achieve widespread fame, the demand for his services coming from all over Italy: early sources suggest that he worked in Assisi, Bologna, Ferrara, Lucca, Milan, Naples, Padua, Ravenna, Rimini, Rome, Urbino, and Verona, as well as Florence, and according to Vasari he also visited Avignon in France, where he is said to have carried out commissions for Pope Clement V (reigned 1305–14).