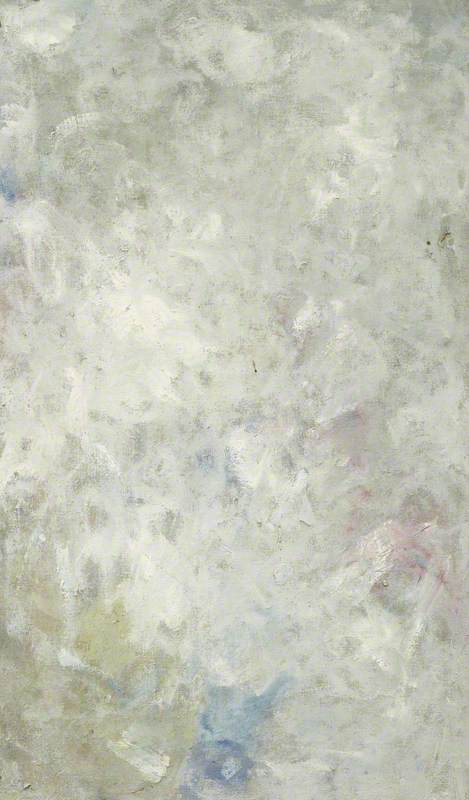 Painter and potter, born Katherine Leigh-Pemberton, who was married to A H Gerrard, for many years professor of sculpture at Slade School of Fine Art. She attended the Slade, 1922–4, under Henry Tonks and Philip Wilson Steer, and was a star pupil. She won first prize for painting from the cast in 1922, second prize for life painting and first prize for portrait painting in 1923. She was a visionary, almost pantheistic artist who drew inspiration from Paul Nash and the landscape of Sussex and the South Downs. During World War II she painted some topical scenes of rural devastation. Also completed highly coloured abstracts, often with a strong symbolical component. Although she was out on the South Downs almost every day painting Gerrard only had one public show, in 1931 at Colnaghi’s; this was of sculpture and pots by Kaff Gerrard and her husband, including some joint efforts.

Read more
Her paintings were not shown until the exhibition in 1991 at Royal Museum and Art Gallery, Canterbury, when several public galleries acquired examples, including Imperial War Museum.