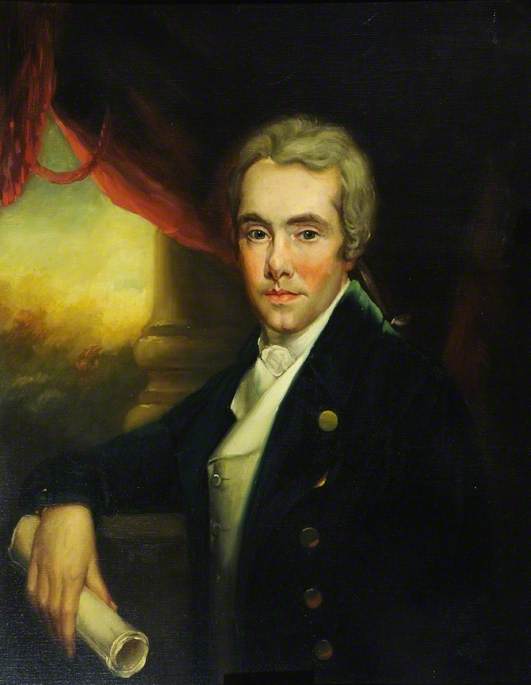 Wilberforce House Museum
Painter, mainly of portraits, born in Hull and educated at Ushaw College. Studied at Hull College of Art, in London and the Netherlands. During World War I Galloway served in the East Yorkshires, being wounded at the battle of Oppy Wood, in France, and he also served in the Middle East. He took over as curator at the Ferens Art Gallery, Hull, in 1928, serving until 1960, and he began the collection of local marine artists. Was vice-president of Hull Art Club. Exhibited RA, with RP, of which he was a member, in Nottingham and at RBA. Galloway painted about 250 portraits, a third of which were shown in a retrospective at the Ferens Art Gallery in 1972. The gallery holds several pictures by Galloway, also a portrait of him by G K Beulah. Died in Reading, Berkshire.