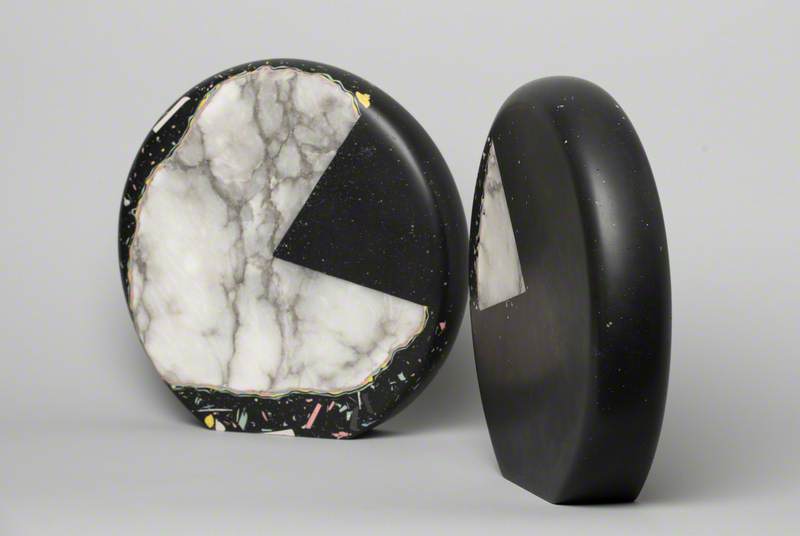 Sculpture and lecturer, who gained an honours degree at Gloucestershire College of Art and Design, Cheltenham, 1968–71; did postgraduate diploma studies at Slade School of Fine Art, 1971–3; and held a sculpture fellowship at Cardiff College of Art and Design, 1973–4. From 1986 Dunseath was associate senior lecturer head of sculpture, at Coventry School of Art and Design, Coventry University, his visiting lectureships including Cheltenham, Birmingham, Manchester, Falmouth and Portsmouth Colleges of Art, the John Makepeace School for Craftsmen, Royal Academy Sculpture School, University of Wales Institute in Cardiff and the Universities of Warwick and the West of England. His many group shows included New Sculpture, Ikon Gallery, Birmingham, 1978; Yorkshire Sculpture Park, 1980; Alwin Gallery, 1988; Portrait: An Exploration, The Coventry Gallery, 1994; and 2nd RWA Open Sculpture Exhibition, 1996.