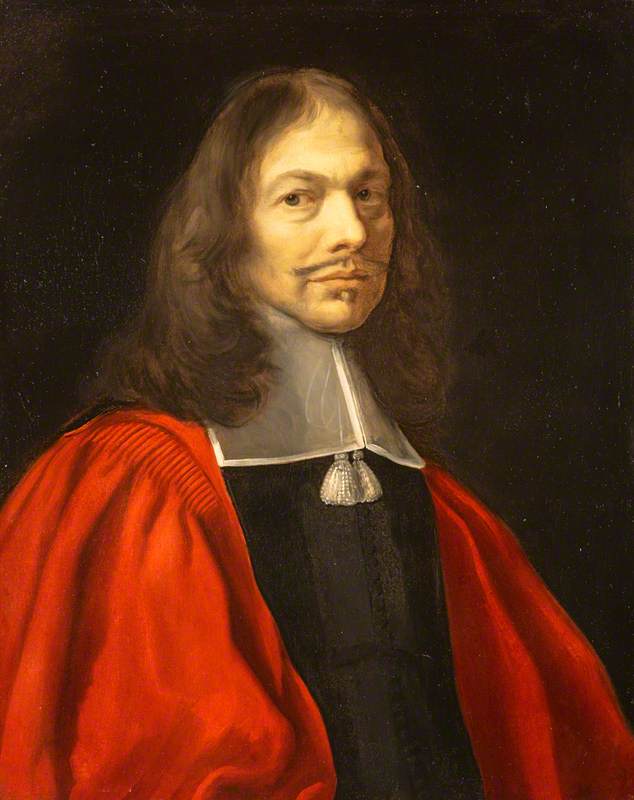 (bapt. Brussels, 26 May 1602; d Paris, 12 Aug. 1674). Flemish-born painter who settled in Paris in 1621 and became a French citizen in 1629. His training in Brussels was mainly as a landscape painter, but almost all his work consists of religious pictures or portraits (his few landscapes serve as settings for religious subjects). As a religious painter he ranks high among his French contemporaries, and as a portraitist he stands head and shoulders above them. He worked for several distinguished patrons, including Louis XIII, the Queen Mother (Marie de Médicis), and Cardinal Richelieu. Two of his best portraits of Richelieu (late 1630s) are in the National Gallery, London: a commanding full-length and a triple view of the head intended to be used by a sculptor as the model for a bust.

Read more
They bring the personality of the cardinal vividly to life and show how Champaigne moderated the Baroque idiom of Rubens towards a classical dignity in line with French taste in the middle of the 17th century. He was a friend of Poussin, and Anthony Blunt has written that ‘His portraits and his later religious works are as true a reflection of the rationalism of French thought as the classical compositions of Poussin in the 1640s.’ His style became even more severe after he came under the influence of the Jansenists—a Catholic sect of great austerity—in the early 1640s. Some of his finest work was done for the Jansenist convent at Port-Royal, where his daughter was a nun: he commemorated her miraculous recovery from paralysis in his most celebrated work, the Ex-Voto de 1662 (Louvre, Paris), of which Blunt writes that ‘In its restraint and simplicity this painting is as typical of the Jansenist approach to a miracle as Bernini's “St Theresa” is of the Jesuit.’ His masterpiece in portraiture might well have been his self-portrait of 1668, which is lost, but is known through a copy by his nephew and pupil Jean-Baptiste de Champaigne (1631–81) in the Louvre and a superb engraving (1676) by Gerard Edelinck.