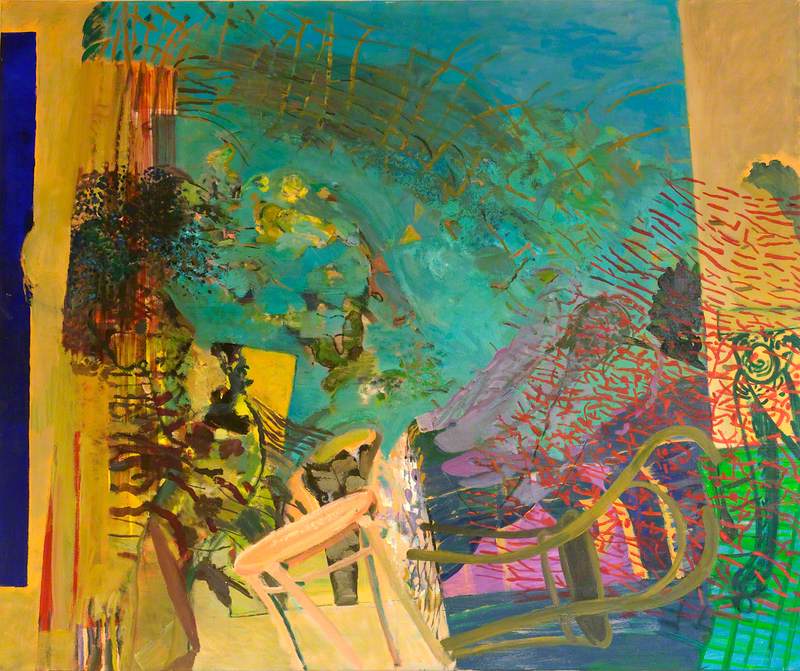 Painter and teacher, born in Belfast, Northern Ireland, who attended Belfast College of Art from 1956, then taught art at Larkfield Secondary School in the city, 1961–3, next at his old grammar school, Annadale, 1963–75, then went on to teach at Ulster College. He gained a number of awards, including an Arts Council of Northern Ireland travel scholarship to the continent, 1964, commissions including a mural for Ulster ’71. As well as painting portraits Crone was a significant landscape artist whose pictures variously showed Expressionist and Cubist influences. Exhibitions included CEMA, Magee Gallery in Belfast, Arts Council of Northern Ireland which holds his work and Tom Caldwell Gallery, Belfast. There was a retrospective at Ulster Museum, Belfast, in 1995.