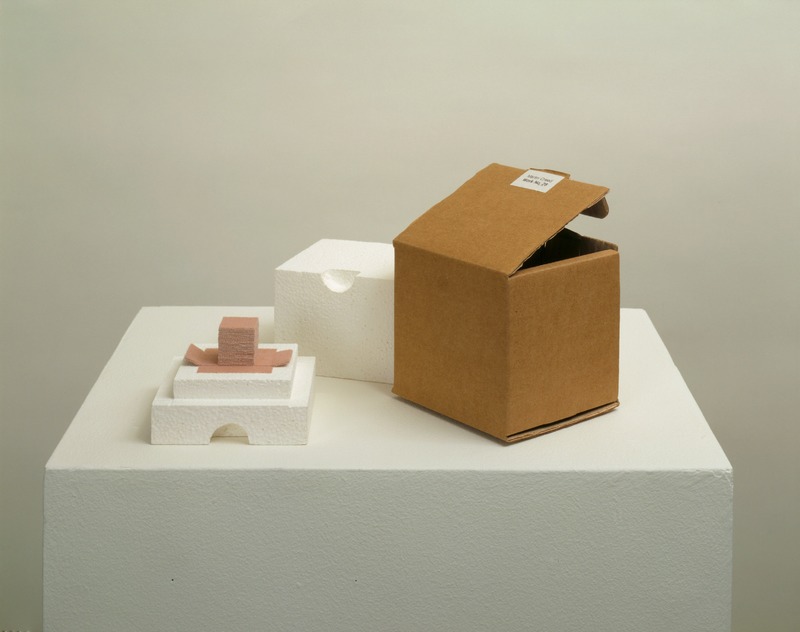 British sculptor and installation artist. He was born in Wakefield, grew up in Scotland, and studied at the *Slade School of Art. His works are generally sparse in their material form and are identified only by numbers so as not to impose associations. (For this reason his numbering system avoids the portentous No. 1.) He is best known for the work for which he was awarded the *Turner Prize in 2002, Work no. 227 (2000, MoMA, New York). An entire room is alternately lit and darkened by electric light. It is a way of making a work of art which has no material existence: the light and the darkness are not themselves the art, only the change between them. This is a work which has entered the mythology of ‘modern art’ stories: the river boat guide tells the tourists (quite incorrectly) as they pass *Tate Modern: about the empty room inside with the single light bulb.

Read more
Creed himself tends to be reticent about interpreting his work, but Maurizio *Cattelan has viewed no. 227 in quite poetic terms. ‘It has the ability to compress happiness and anxiety within one single gesture.’ In 2008, Creed made a work specifically for *Tate Britain, Work no. 850: runners dash down the long Duveen Gallery ‘as if their lives depended on it’. There is some affinity with the work of the *Conceptual artist Lawrence *Weiner in that the art consists of a set of instructions rather than a specific object, except that in Creed's case it is important that the idea can be and is executed. One piece can be seen as a kind of manifesto for the artist's activities: Work no. 300 (2003), which consists of the words ‘The whole world + the work = the whole word’. Creed is looking for ways of making the greatest art content with the minimum material presence. Further Reading R. Campbell-Johnston, ‘Is Martin Creed a Genius?’, The Times (16 January 2008)