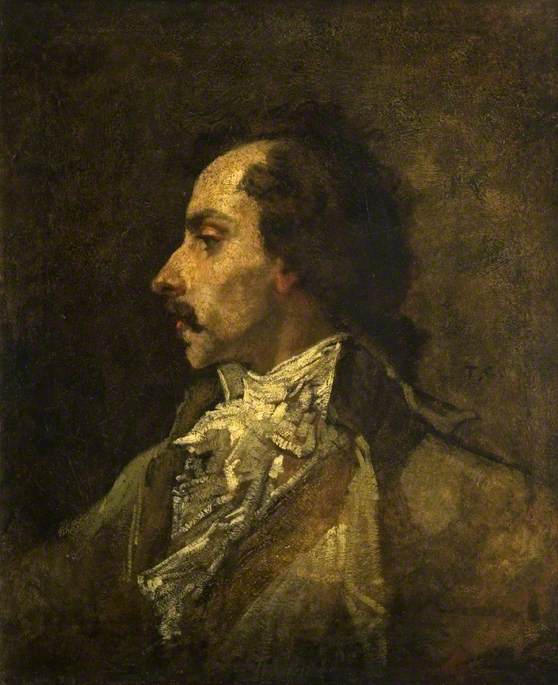 Glasgow Museums
(b Senlis, 21 Dec. 1815; d Villiers-le-Bel, 30 Mar. 1879). French historical and portrait painter, a pupil of Gros and Delaroche. He is chiefly remembered for his vast ‘orgy’ picture The Romans of the Decadence (Mus. d'Orsay, Paris), which was the sensation of the 1847 Salon. As with other ‘one-hit wonders’, his reputation has sunk with that of his big work, which now is often cited as the classic example of the worst type of bombastic academic painting, impeccable in every detail and totally false in overall effect. His more informal works, however, are often much livelier in conception and technique, and as a teacher he encouraged direct study from landscape. Manet was his best-known pupil, and others included Fantin-Latour and Puvis de Chavannes.