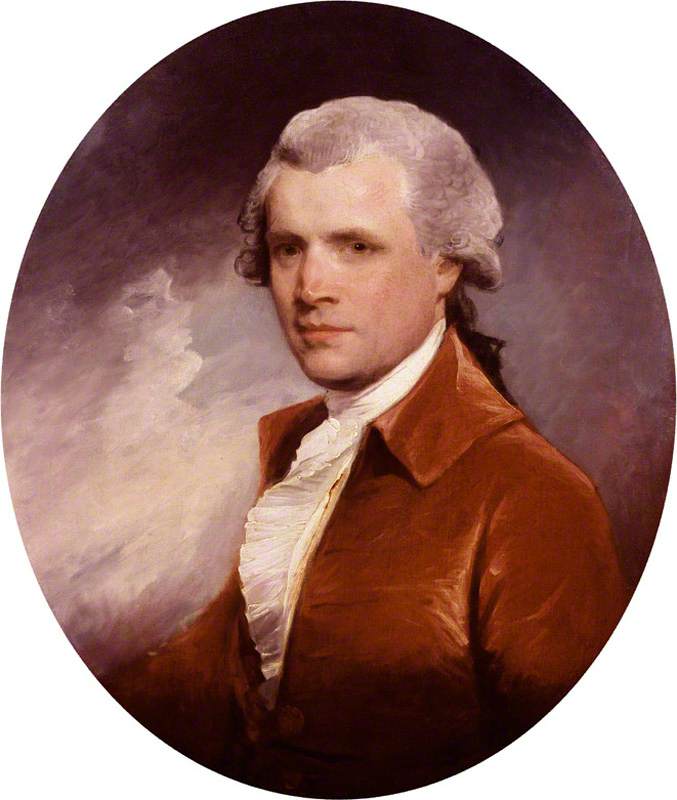 (b Boston, 3 July 1738; d London, 9 Sept. 1815). The greatest American painter of the 18th century. He was the stepson of the engraver Peter Pelham (c.1695–1751), from whose large collection of engravings he gained a considerable knowledge of European art, but he was virtually self-taught as a painter. While still in his teens he established his own practice in Boston and by his early twenties he was painting portraits that, in their sense of life and character, completely outstripped anything previously produced by Colonial portraitists (Colonel Epes Sargent, c.1760, NG, Washington). Though he became extremely successful, Copley was diffident and self-doubtful by nature and came to see himself as a provincial figure, cut off from the great European tradition of painting.

Read more
For a long while he hesitated to leave the security of Boston (where he earned ‘as much as if I were a Raphael or a Correggio’), even after his portrait of his half-brother Henry Pelham (The Boy with a Squirrel, 1765, MFA, Boston) had been highly praised by both Reynolds and West when it was exhibited in London in 1766. He finally left in 1774, when revolutionary activity was beginning to threaten his practice, and settled in London in 1775 after a study trip to Italy.In England Copley's style changed markedly, as he sacrificed the forthright vigour of his Colonial work for a more fashionable and ornate manner. He continued to paint fine portraits that were more than a match for the work of most of his contemporaries, but it is generally agreed that those he painted in America have greater originality and conviction. In compensation for this decline as a portraitist, he was able to turn his hand to history painting, in which he had long been eager to make a success but for which the opportunities in America were severely limited. The first major work in this field was Brook Watson and the Shark (1778, NG, Washington; a copy Copley made for himself is in the MFA, Boston, and a smaller variant, 1782, is in the Detroit Inst. of Arts). In this he followed the innovation of his countryman West in using modern dress, and went beyond him in depicting a subject not because it was of historical importance or moral significance, but merely because it was exciting. It was not until a generation later that the French Romantics took up this revolutionary idea. His other history paintings have more conventional themes, mainly patriotic and military, such as the Death of Major Peirson (1783, Tate, London). In such works Copley revealed a magnificent gift for depicting heroic action in multi-figure compositions that none of his British contemporaries could approach, and these paintings won him considerable acclaim. They also brought on him the wrath of the Royal Academy (of which he had become a full member in 1779) when they were shown privately with great success, for this constituted a rival attraction to the Academy's own exhibitions. Copley's success in England, however, was fairly short-lived, a turning point in his fortunes being the poor reception accorded his portrait of the three daughters of George III (1785, Royal Coll.), which was considered fussy. (John Hoppner, a jealous rival, wrote a malicious review when the picture was shown at the Academy.) In his final years he fell into a sad decline. Morse visited him in 1811 and wrote: ‘His powers of mind have almost entirely left him; his late paintings are miserable; it is really a lamentable thing that a man should outlive his faculties.’ He died leaving debts that had to be paid off by his son and namesake, who was created Baron Lyndhurst and was three times Lord Chancellor.