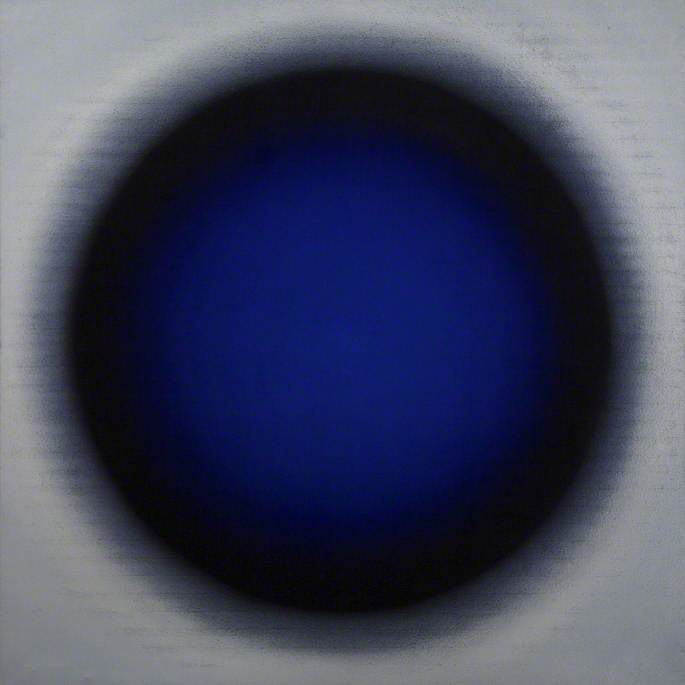 Abstract painter and teacher, born in Birmingham, where he studied at the College of Arts and Crafts under Bernard Fleetwood-Walker, 1949–54. Taught in secondary schools, then taught at Coventry College of Art, 1961–9; was head of the fine art department at Stourbridge College of Art, 1969–74; senior fellow in fine art, painting, at Cardiff College of Art, 1974–7; Gregynog Fellow, University of Wales, 1977–8; then head of fine art at Birmingham Polytechnic, 1979–83. Was artist-in-residence, Fishguard Arts Festival, 1984, then at the National Museum & Art Gallery, Cardiff, 1987–8, having a studio base in the city until 1992, when he moved to Helston, Cornwall. Cook took part in numerous mixed shows, including Marjorie Parr Gallery, 1963; John Moores Liverpool Exhibition, from 1967; the Arts Council’s British Painting ’74, 1974; The Presence of Painting, the South Bank Centre’s 1988–9 tour; and Cross Currents, Reed’s Wharf Gallery at the Barbican Centre, 1996.

Read more
His work could be both monumental, as at Camden Arts Centre in 1971, and delicate and discreet. Had a long series of solo shows, starting with Herbert Art Gallery, Coventry, 1966, later ones including Spray Paintings, Barbican Centre, 1995. Arts Council, Tate Gallery, WAC and many other public collections hold examples.