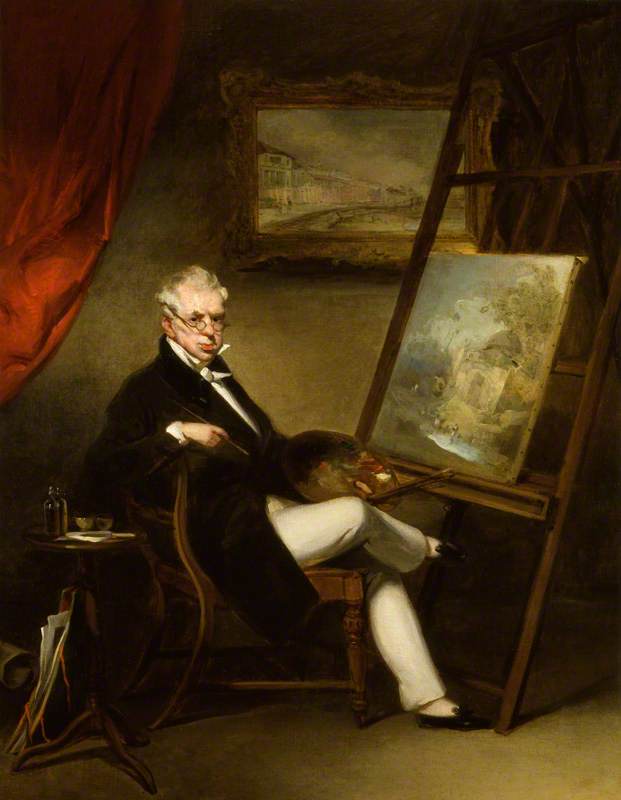 National Portrait Gallery, London
(b London, 7 Jan. 1774; d Macao, 30 May 1852). English painter, active for almost all his career in the Eastern world. After leaving London in 1802 he worked in India until 1825 and then for the rest of his life in Macao, from which he made visits to Canton and Hong Kong. He made his living principally as a portraitist, but his reputation now rests mainly on the pictures of Indian and Oriental life and scenery that he made for his own pleasure.