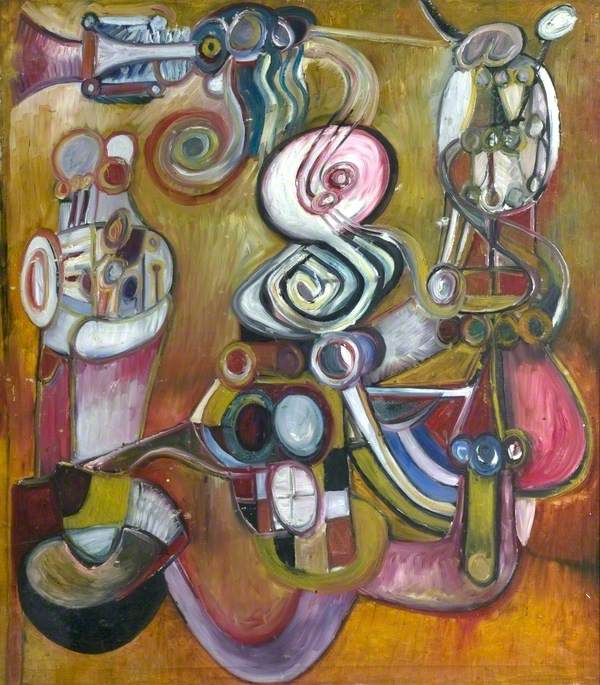 Painter, born in Simla, India, who studied at Delhi Polytechnic, 1947–52, and won first prize at the First National Exhibition of Art in New Delhi in 1954. Had several one-man shows there in the early 1950s before moving to London in 1956, the following year having his first British solo show at Commonwealth Institute. Won a gold medal at the Prix Européene in Ostend in 1962, three years later moving to New York. Won several fellowships in America before returning to live in London in 1971. Showed extensively in Britain, on the continent and in America, notably at Bear Lane Gallery in Oxford, 1961; Patricia Judith Gallery, Miami, 1984 and 1985; and Horizon Gallery, London, 1987. Participated in The Other Story, Hayward Gallery and touring, 1989–90.