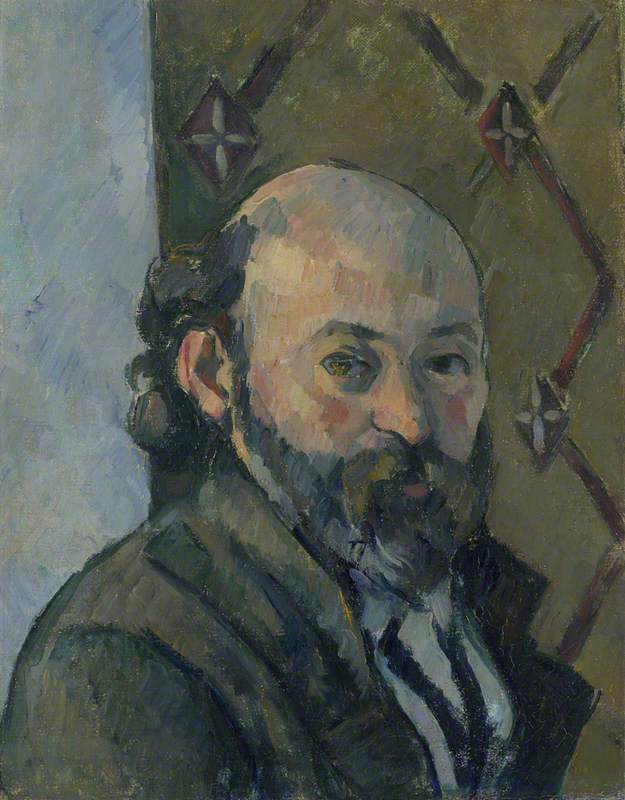 (b Aix-en-Provence, 19 Jan. 1839; d Aix-en-Provence, 23 Oct. 1906). French painter, with Gauguin and van Gogh the greatest of the Post-Impressionists and a key influence on the development of 20th-century art. He was the son of a prosperous hat manufacturer who was also part-owner of a bank in Aix-en-Provence. In 1861 he abandoned the study of law, and his father reluctantly gave him permission (and a modest allowance) to train as an artist in Paris. He studied at the Académie Suisse, where he met Camille Pissarro, but after a few months he went back to Aix discouraged (he was a touchy character who hid his insecurities by posing as a provincial boor, once refusing to shake hands with the elegant Manet because he claimed he had not washed for days and did not wish to dirty the great man).

Paul Cézanne is perhaps one of the best-loved painters of Western art. Yet the popularity of his still life and landscape works has perhaps tamed the radicality of his vision in our own eyes. It is easy to forget that these seemingly traditional 19th-century Post-Impressionist paintings caused ‘a landslide in art’.

Jacky Klein explains why we should see the ‘painter of apples’ as a pioneer for initiating new ways of looking and thinking about art.