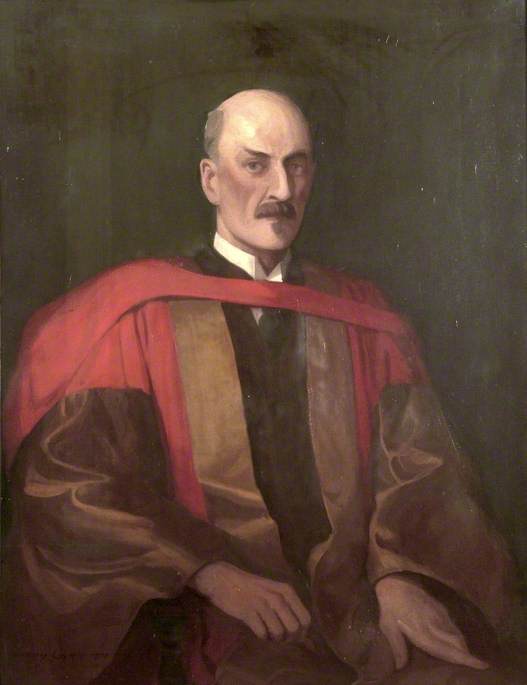 University of Liverpool
Landscape and portrait painter in oil and watercolour, and teacher. Born in Leeds, Carr studied at Leeds College of Art and the Royal College of Art. He exhibited at the RA – he was elected RA eventually – as well as the NEAC, RBA, RP, provincial galleries and the Paris Salon, where he won a gold medal in 1956. Taught at Beckenham School of Art. His work was widely reproduced, in The Artist, The Studio, Time and Life and in the book War Pictures by British Artists: Air Raids. Carr was an official war artist with the First Army in North Africa and Italy for some years in World War II. The Imperial War Museum holds his work. Carr wrote the book Portrait Painting, 1952, and lived in London.