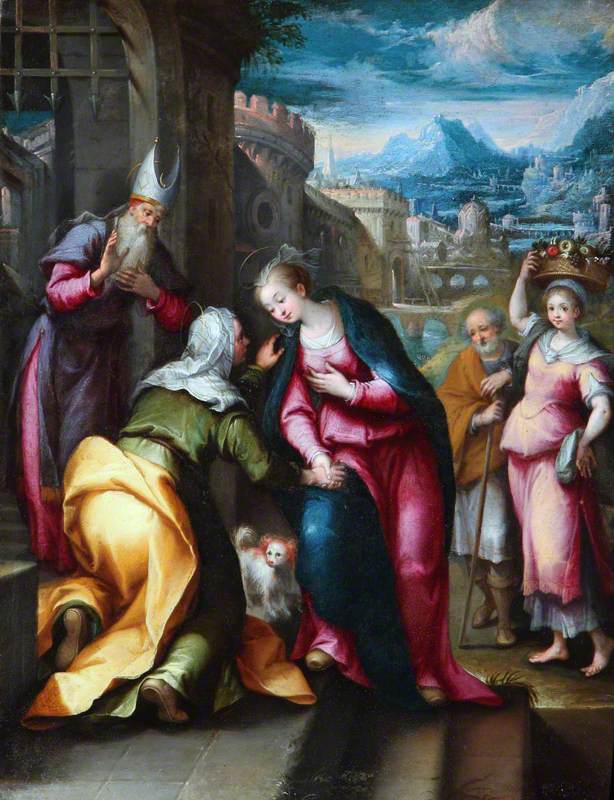 National Trust, Waddesdon Manor
(b Antwerp, c.1540; d Bologna, 16 Apr. 1619). Flemish painter active in Italy. After training in his native Antwerp he settled permanently in Bologna in about 1560. His work is in an undistinguished Mannerist style, but he played an important role as a teacher. In about 1575 he established an academy, at which he taught more than 100 pupils, among them some of the most distinguished artists of the Bolognese School—Francesco Albani, Domenichino, and Reni. The more celebrated academy of the Carracci was probably inspired by Calvaert's.