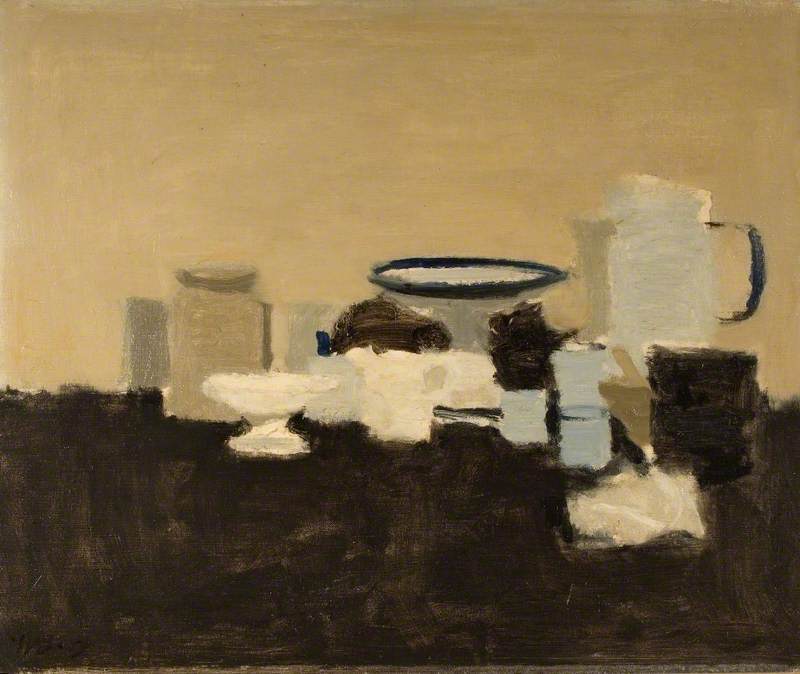 Read more
Brooker’s work can be reminiscent of pictures by Walter Sickert, palette and subjects being similar, although Brooker remained his own man. His work is held in a large number of public collections in Britain and abroad, including the Tate Gallery, Arts Council, Aberdeen Art Gallery and galleries in Canada, Australia, New Zealand and Brazil. Lived at Carshalton, Surrey.