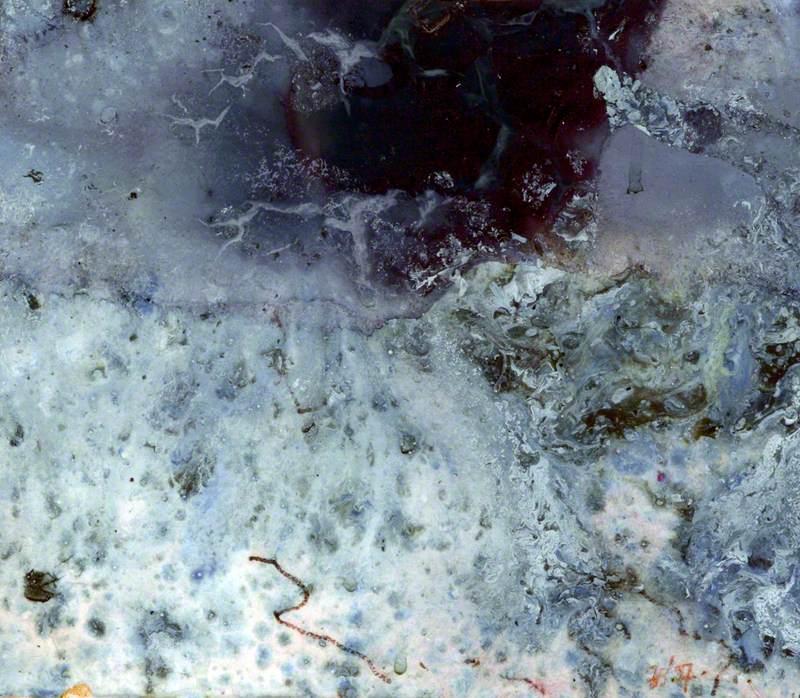 Read more
Originally intended to be a writer, but after travelling on the continent and seeing the work of certain European masters he returned to England, began work as an artists’ model and decided to become a painter. Attended City and Guilds School, joined the Royal College of Art in 1959 and after a short time at the Slade School of Fine Art returned to the Royal College to complete his Master of Arts degree in 1962. Bowling had already made his mark with work showing the influence of Francis Bacon, his picture Mirror being made Painting of the Year at 1966 RA Summer Exhibition. Disenchanted with the art scene in London Bowling moved to New York in 1966, receiving Guggenheim Memorial Foundation Fellowships in 1967 and 1973. Returned to London in 1976, but continued to show widely internationally, with several one-man shows at Tibor de Nagy, New York; Serpentine Gallery, 1986; RWA, Bristol, 1989; and City Gallery, Leicester, 1996, entitled Bowling on Through the Century. Others included UFA Gallery, Chelsea, New York, from 1999; Georgetown Gallery of Art, Washington, 2000; G R Namdi, Detroit, and Bowling, Bending the Grid, an ongoing series, aljira, Newark, New Jersey, both 2003; What’s Underneath, deliART, 2003–4; and Frank Bowling – A Survey, Broadbent, 2004. The son of Bowling and the writer Paddy Kitchen was Dan Bowling, Punk writer and musician. Bowling was latterly based in London and Brooklyn, New York. He was elected RA in 2005.