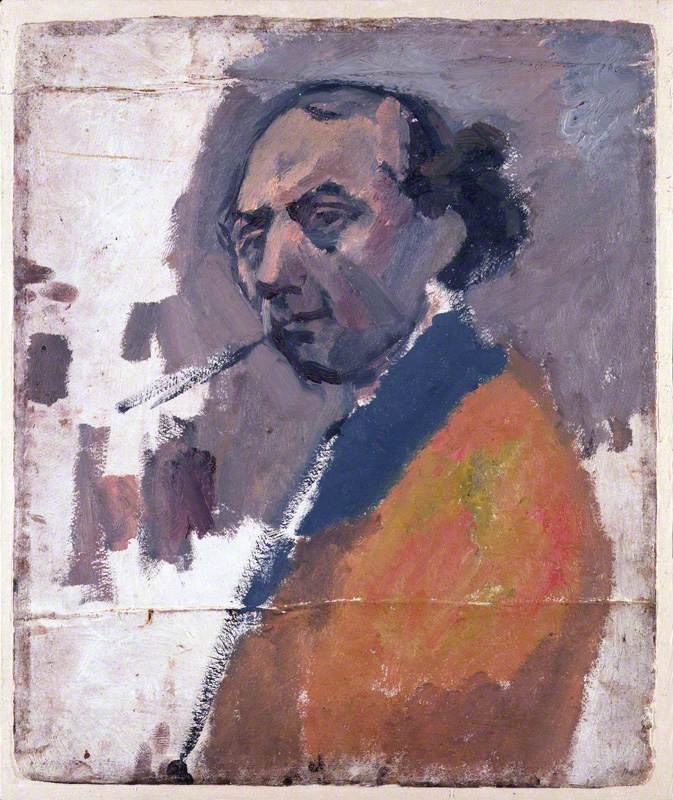 (b Birmingham, 5 Dec. 1890; d London, 19 Aug. 1957). British painter. He gave up an apprenticeship as a lithographer to devote himself to painting, studying under Sickert and at the Slade School. Whilst still a student he showed an advanced understanding of avant-garde Continental painting, particularly Cubism and Futurism (he visited Paris in 1913), and he exhibited with the Vorticists (although he turned down Wyndham Lewis's invitation to become a formal member of the group). His best-known work of this time is probably In the Hold (1913–14, Tate, London), a dazzlingly coloured abstraction of fragmented geometric forms. Although he received critical praise for this and other pictures, he had difficulty selling them and tended to work in isolation.

Read more
From the 1920s he travelled widely, and at this time began moving away from abstraction to a heavily worked, somewhat Expressionist figurative style, painting mainly portraits and landscapes. Much of his later career was devoted to teaching, and he had a strong influence on pupils such as Auerbach and Kossoff. At the time of his death he was little appreciated, but his reputation has since soared: a major exhibition was devoted to him at the Tate Gallery in 1988.