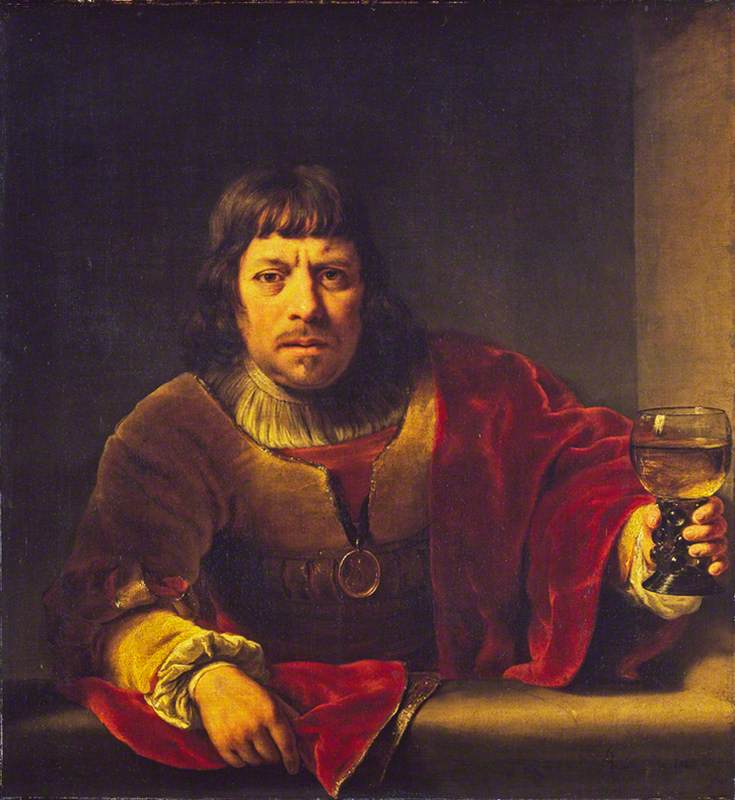 (bapt. Dordrecht, 24 June 1616; bur. Amsterdam, 24 July 1680). Dutch painter and etcher, active mainly in Amsterdam. He was a pupil of Rembrandt in the mid-1630s and in his early work imitated his master's style so well as to create occasional difficulty in distinguishing between them. The portrait of Elizabeth Bas (c.1640) in the Rijksmuseum, Amsterdam, is the best-known instance; it was acknowledged as a Rembrandt until 1911, when it was attributed to Bol by Bredius, and although this opinion is still widely accepted, there has been renewed support for Rembrandt as the author (as well as some for Jacob Backer). As Bol's career prospered, both as a portraitist and a painter of historical subjects, his style moved away from that of Rembrandt, becoming blander and moreelegant in the manner of van der Helst.

Read more
In 1669 he married a wealthy widow and seems to have stopped painting. Kneller was Bol's most distinguished pupil.