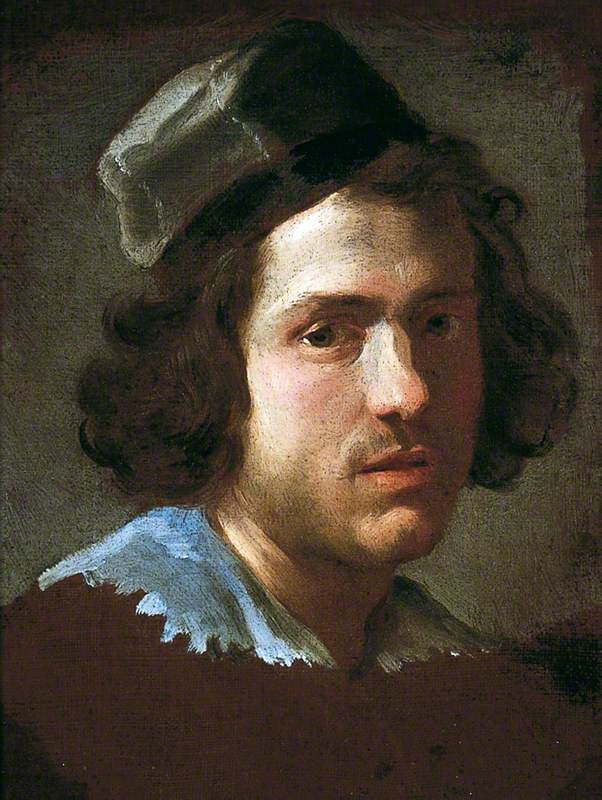 (b Naples, 7 Dec. 1598; d Rome, 28 Nov. 1680). Italian sculptor, architect, painter, draughtsman, and designer, the supreme artist of the Italian Baroque. His father, Pietro (1562–1629), was a Mannerist sculptor of some distinction, active in Naples and then from c.1605 in Rome, and Gianlorenzo owed to him not only his early training in the handling of marble but also his introduction to the powerful patrons, the Borghese and the Barberini, who fostered his early career. For Cardinal Scipione Borghese he executed a remarkable series of life-size marble sculptures: Aeneas, Anchises, and Ascanius (1618–19), the Rape of Proserpine (1621–2), David (1623), and Apollo and Daphne (1622–5), all in the Borghese Gallery in Rome. In their dramatic vigour and movement these works made a complete break with the Mannerist tradition, and they showed unprecedented virtuosity in making cold stone seem as supple as living flesh (his biographer Baldinucci commented that ‘his chisel was applied in such a way that one could believe it had been cutting wax instead of marble’).