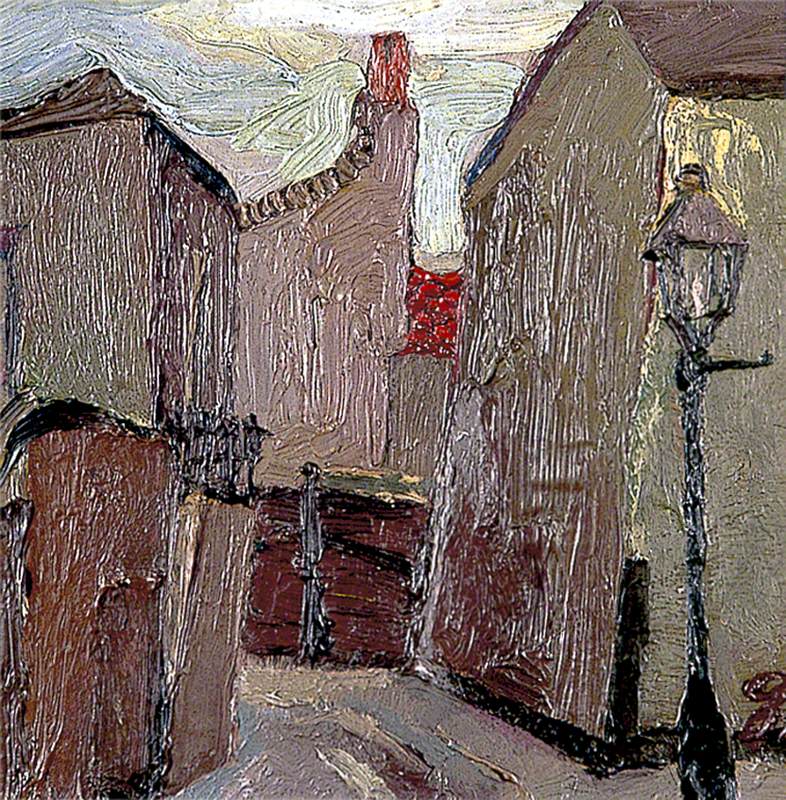 Painter, notably of portraits and interiors, born in Minsk, Russia. The family settled in Brooklyn, in America, in 1909 and they were granted citizenship 10 years later. Bergen studied at various New York art schools, was then taught by George Bellows at the School of Fine Arts, Yale University, and in 1925 crossed the Atlantic on a Yale travelling scholarship, having a first solo show at Goupil Gallery in the late 1920s. He had another in 1932 at Lefevre and also showed at Agnew and Leicester Galleries. Bergen was by then entangled artistically and emotionally with the Bloomsbury Group. In the 1930s Bergen spent part of each year in Spain and he lived for some time in California where he was friendly with stars such as Constance Collier and Charlie Chaplin, whom he painted.

Read more
In 1939 he settled in New York, but his connections with Bloomsbury painters were renewed in the 1960s. In 1988 Sally Hunter Fine Art held a show, George Bergen and Bloomsbury.