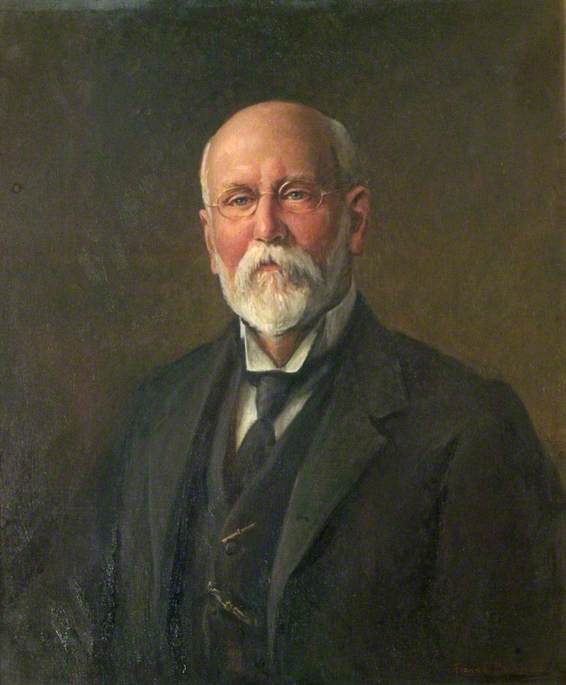 Belper Town Council
Painter, notably of horse subjects, and mural decorator. Born in Derby, he studied at the School of Art there, then St John’s Wood School of Art and the Royal Academy Schools, where he finished in 1906. Exhibited RA, ROI, RI, RP and elsewhere. Beresford was a much-honoured painter. He won a British Institution Scholarship which took him on a world tour, as the result of which he gained the first award for art from the Imperial Japanese government, in 1909. For his work with the United States Air Force in World War II he won the Exceptional Service Award, only once before granted to a British subject. Lived at Northiam, Sussex.